Emma Kunz approached geometric abstraction to structure her philosophical and scientific research, which was not only grounded in her exploration of restorative practices but also intended for the 21st century. Her holistic way of thinking is now assumed in contemporary art, as shown in the exhibited artworks influenced by Kunz’s pioneering thoughts.

One of the fifteen international artists is Lea Porsager, who received an Honorary Mention of the Collide International Award 2018. Influenced by scientific concepts involving energies, spiritual cosmologies, occult practices and feminism, Porsager uses media such as film, sculpture, photography and text in her works. CØSMIC STRIKE, 2018 examines neutrinos – nearly massless, neutral particles that interact so rarely with other matter that trillions of them pass through our bodies each second. 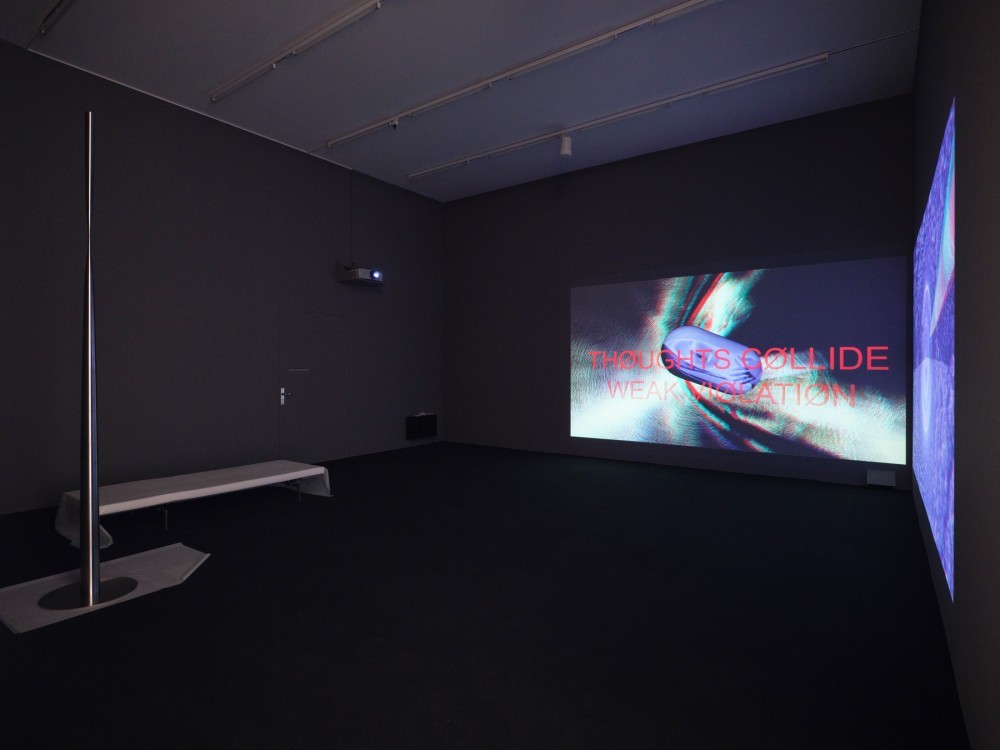 The work sites a neutrino horn alongside an immersive 3D animation. Invented by physicist Simon van der Meer at CERN in 1963, this device focused the charged parent particles (pions that decay into neutrinos) into a narrow beam, thus increasing the useful flux of neutrinos produced. The neutrino beams produced at CERN during the 1970’s were then directed to the Gargamelle bubble chamber, where they yielded the first evidence for the electroweak theory.  In the touring exhibitions Quantum/Broken Symmetries, the neutrino horn was from CERN’s archives. For this exhibition at Aarguer Kunsthaus, the artist created a replica of the device, called FEMI HORN [MORE AND MORE GHOSTS CUM INTO THE VACUUM, 2020. 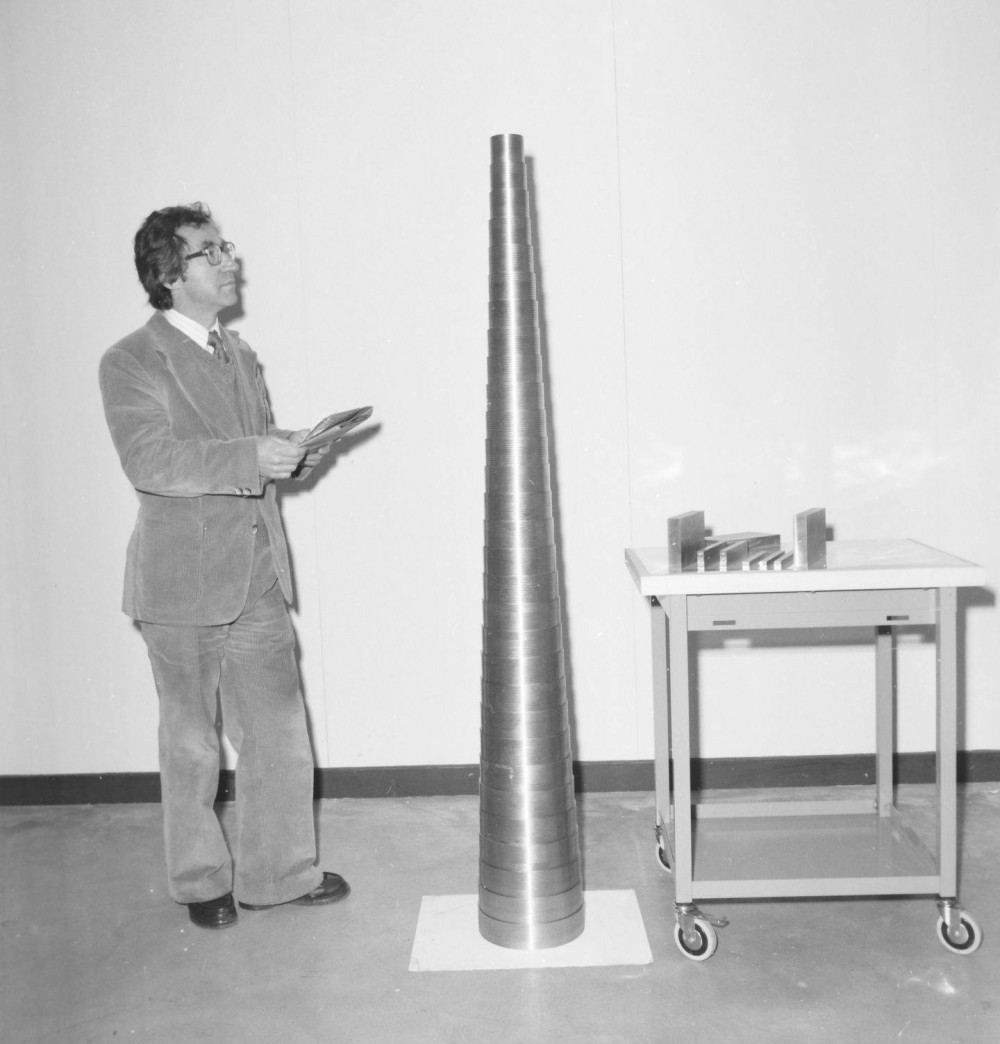 Exploring the intersections between quantum theory and spiritual cosmologies, CØSMIC STRIKE invites the viewer to experience ‘neutrino-imaginations’ from the horn, engaging with a myriad of impossible worlds.

Emma Kunz Cosmos. A Visionary in Dialogue with Contemporary Art is on view from the 2nd March to the 24th May 2021. 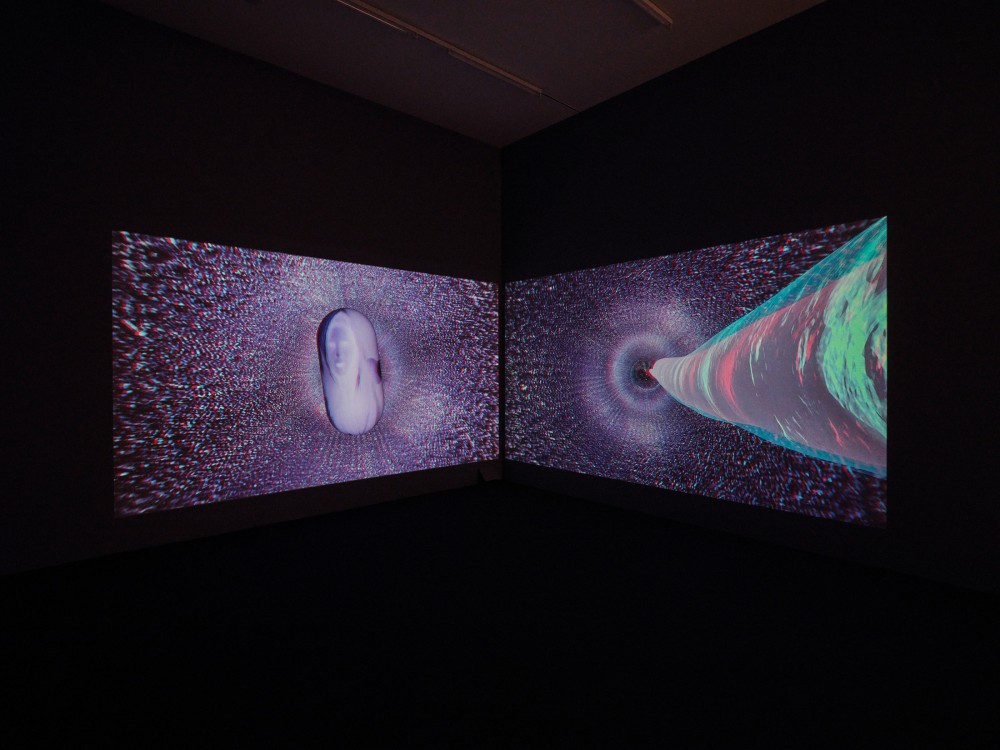 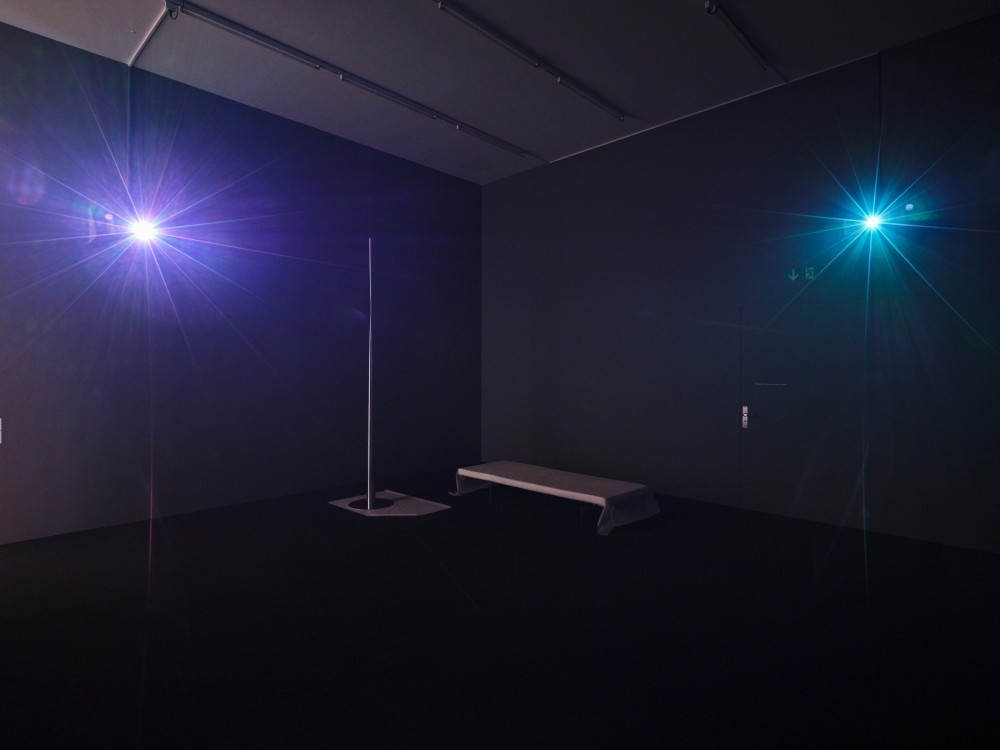 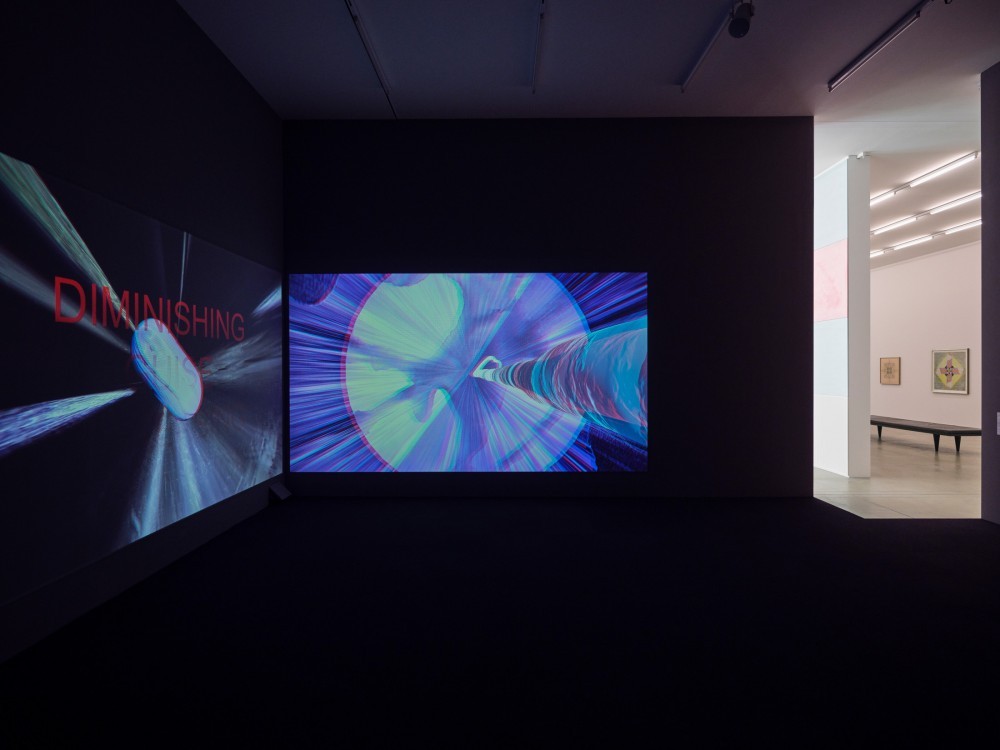