Since the foundation of Arts at CERN in 2011, Collide is our flagship residency programme. Collide was originally designed with an international strand, a Geneva strand, and a Swiss strand.

Collide is now our international programme run in partnership with a city every three years. The annual residency invites artists of any nationality to further their artistic practice in connection with fundamental research at CERN.

Artists are selected by an international jury of experts from the art and science fields via an open call for entries. One winner and a maximum of four honorary mentions are selected. The award-winning artist is offered a fully-funded residency of two months at CERN, Geneva, and one month in the partner city, in connection and interaction with the local scientific organisations –mainly laboratories involved in fundamental research, particle physics and the physics of the cosmos.

Dorota Gawęda and Eglė Kulbokaitė are an artist duo established in 2013 and based in Basel. 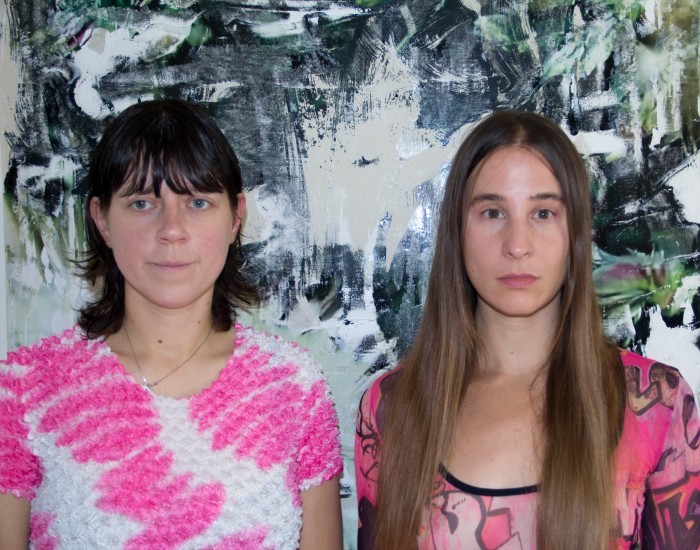 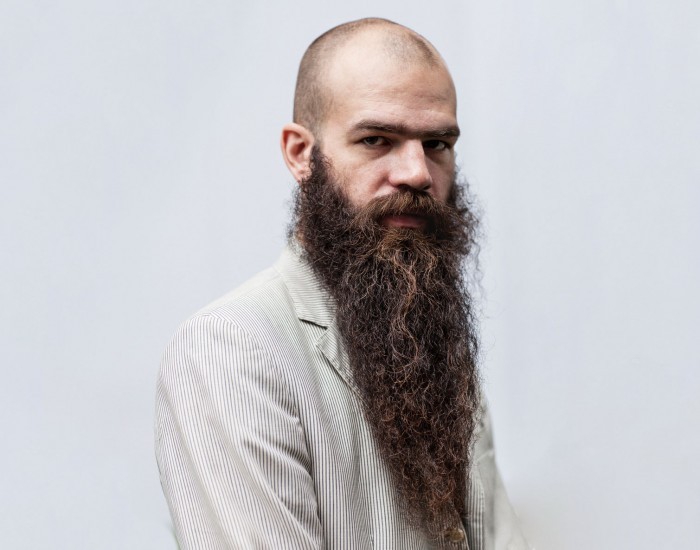 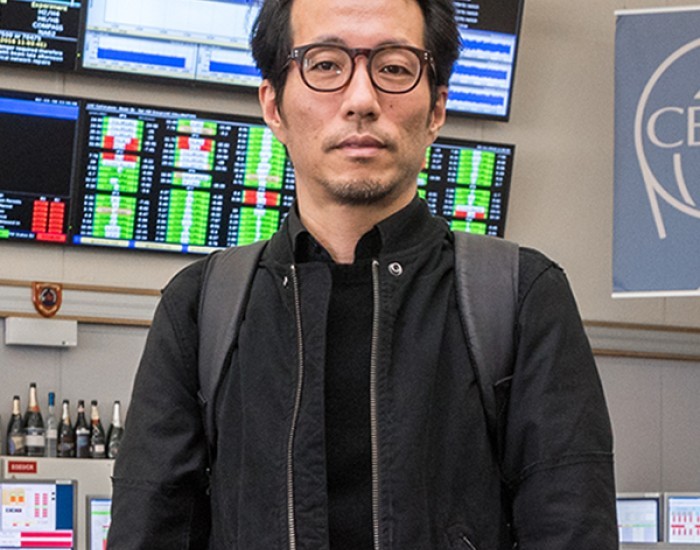 The UK-duo Semiconductor, composed by the two English artists Ruth Jarman and Joe Gerhardt, explores the material nature of our world and how we experience it through the lens of science and technology. 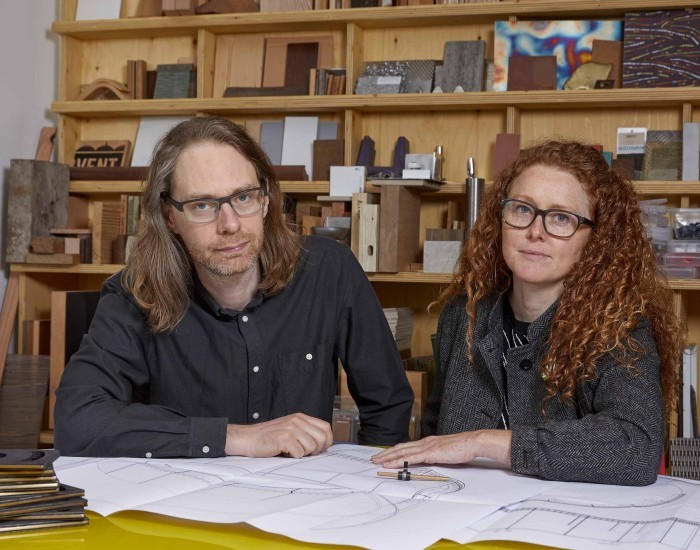 hrm199 is a studio practice founded by Haroon Mirza in 2004 focusing on interdisciplinary collective and collaborative practice. 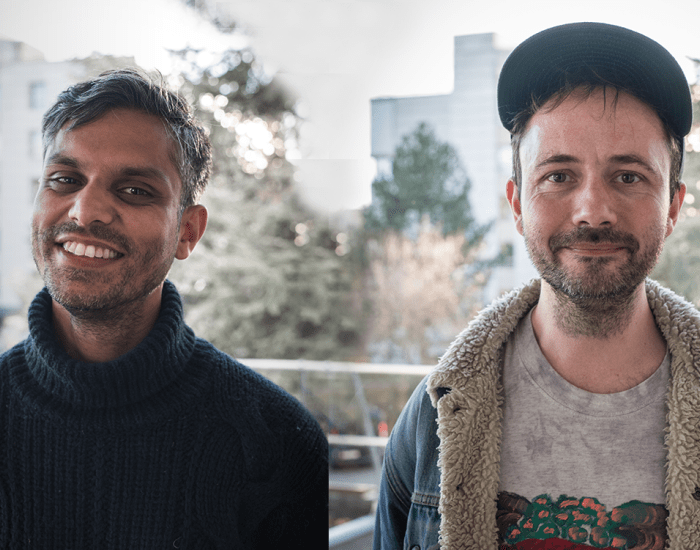 Initially recognized in the 1980s as a painter, Suzanne Treister became a pioneer in the digital/new media/web-based field from the beginning of the 1990s, making work about emerging technologies, developing fictional worlds and international collaborative organizations. 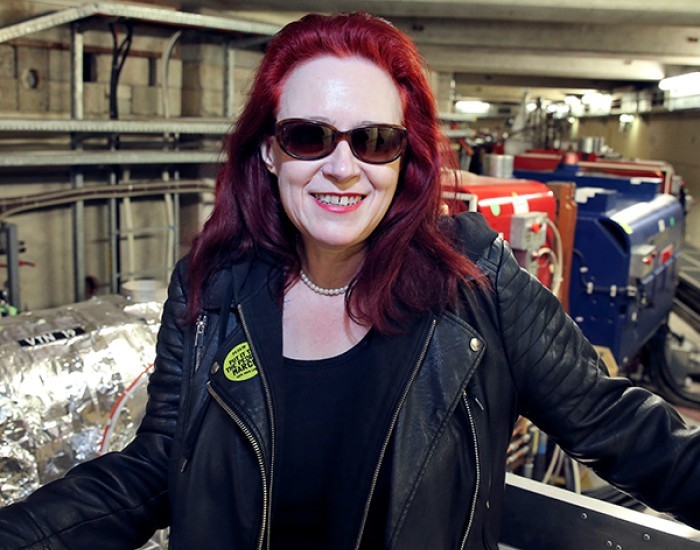 Bill Fontana is an American composer and artist who has developed an international reputation for his pioneering experiments in sound. 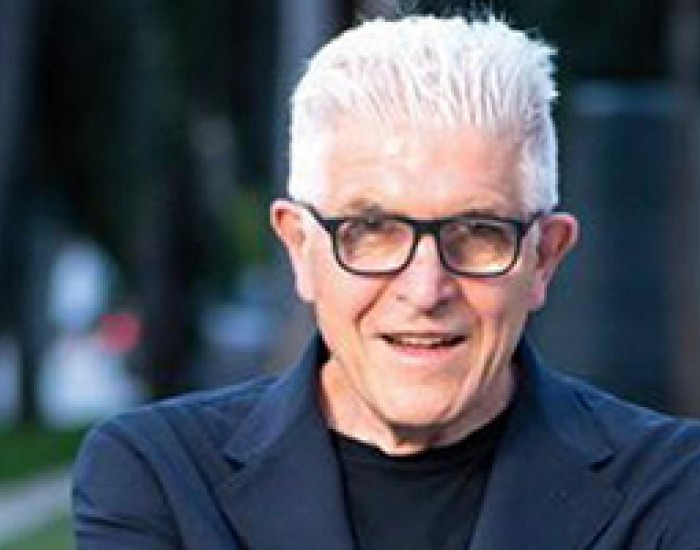 The Japanese artist, Ryoji Ikeda, won the Prix Ars Electronica 2014. His residency at CERN took place in July 2014, and in February 2015. The artist has attributed his time at CERN as a source for the creation of two pieces: "supersymmetry" and "micro | macro". 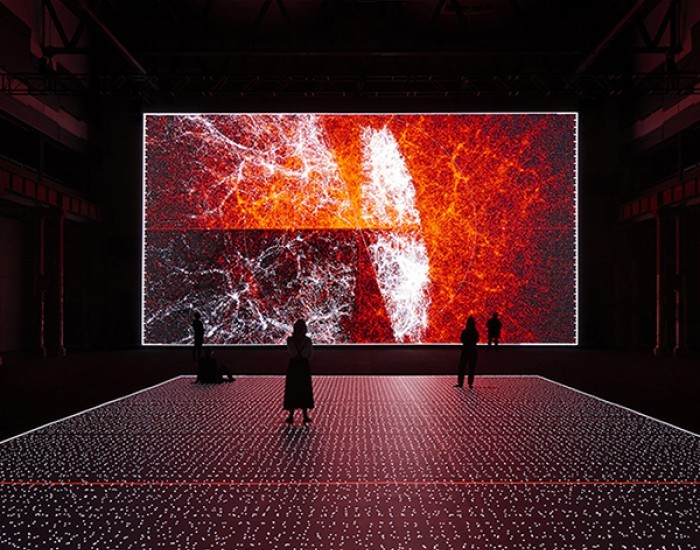 Black Quantum Futurism is a multidisciplinary collaboration between Camae Ayewa and Rasheedah Phillips exploring the intersections of futurism, creative media, DIY aesthetics, and activism in marginalized communities through an alternative temporal lens. 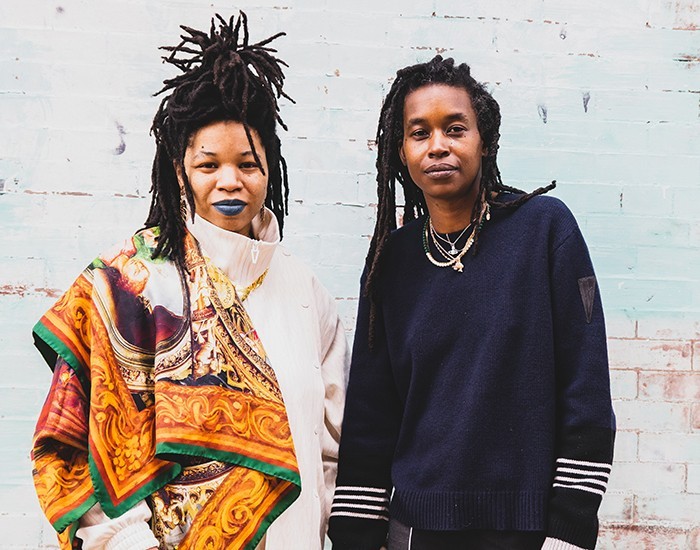