The selected artists for Connect South Africa, Kamil Hassim and Ian Purnell, start their dual residency in the array of optical and radio astronomy observatories in South Africa, at SAAO and SARAO

Connect South Africa is the first international residency of Connect – a collaboration framework between CERN and the Swiss Arts Council Pro Helvetia. For the period 2021-2024, it will serve as a platform to foster experimentation in the arts in connection with fundamental science.

Connect South Africa invites two artists for a joint residency at CERN, the European Laboratory for Particle Physics in Geneva, and the array of optical and radio astronomy observatories across rural and urban South Africa, concentrated in the vast semidesert expanses of the Northern Cape. These include SARAO’s MeerKAT radio telescope near the town of Carnarvon, as the precursor to the South African component of the Square Kilometre Array (SKA) telescope, as well as the Southern African Large Telescope (SALT), the largest of several telescopes operated by SAAO near the town of Sutherland.

South African transdisciplinary artist Kamil Hassim and Swiss artist Ian Purnell were selected to participate in the tandem residency after a competitive call for applications. The South African phase of the residency is convened by —defunct context, a curatorial project based at the University of Cape Town by Dr Tebogo George Mahashe.

In April, Hassim and Purnell will travel around South Africa to be immersed in the world of cosmos sciences and engage with the scientific communities at the two scientific host partner institutions. Then, they will travel in early May to Geneva for their three-week residency at CERN, coordinated by the curatorial teams of Arts at CERN, led by Curator and Head of Arts at CERN Mónica Bello.

If Spacetime were a canvas. Text by Kamil Hassim

The processes surrounding art and music exist both in the realms of physics and the spiritual. Mathematics and music are kindred languages that allow us to explore the universe as human beings. Mathematics allows us to describe the nature of reality, and music will enable us to connect with it intuitively.

At CERN, I would like to learn more about the Standard Model of Particle Physics and see how relationships behave across systems at multiple scales – from quantum to macro. I would then like to apply these understandings to the design of stringed acoustic/electric sculptures that autonomously resonate through electromagnetic and sympathetic resonance to produce light and sound.

In South Africa, I hope to learn more about the ancient wisdom latent in indigenous and diasporic South African cosmologies and its relevance to the modern physics and astronomy conducted by SARAO and SAAO. Specifically, I am interested in the vibrational and resonance-based effects of celestial phenomena on one another and how this affects not just the contents of spacetime but the fabric of spacetime itself.

My project proposes the creation of a space within which information beyond the humanly perceivable spectrums is made visible through these instrument activations. The influence of indigenous and diasporic South African spiritual and cosmological sensibilities will inform the process of construction of the instruments themselves and serve to draw a connection between ancient wisdom and modern scientific knowledge. The instruments will synthesise vibrations transmitted through various mediums of spacetime and express sonically and electromagnetically in ways perceivable to humans. The space itself will then be painted in light and sound as a kaleidoscope of invisible data made visible.

This project extends my interest in how our relative cultural paradigms and the concepts encoded therein inform how we interface with our environments. My recent artistic work has explored how global artistic, scientific and spiritual traditions can be interpreted as proxies for voices of lost or invisible knowledge systems.

Kamil Hassim is a transdisciplinary artist and musician. His work is expressed through instrument making, video, sculpture, digital art, sound, music and painting. His current projects explore how our relative cultural paradigms influence how we interface with the universe and the kinds of information that become activated through these perspectives. With this interest, he is currently thinking through themes of art, science, indigenous knowledge systems and their intersections. 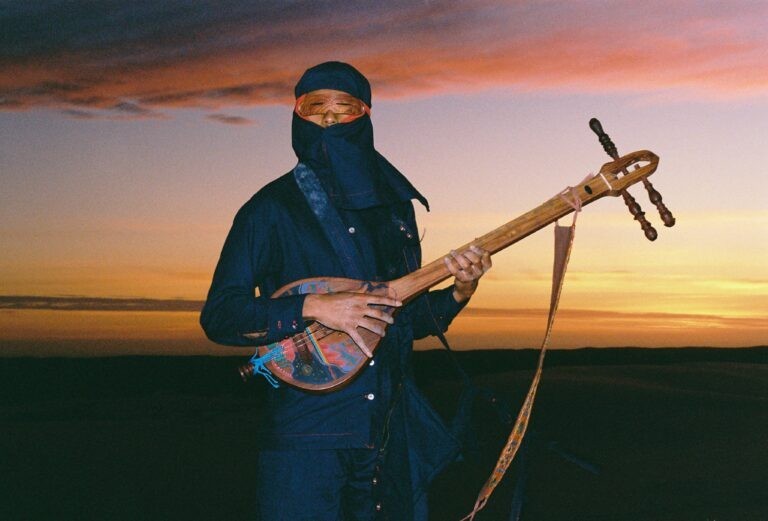 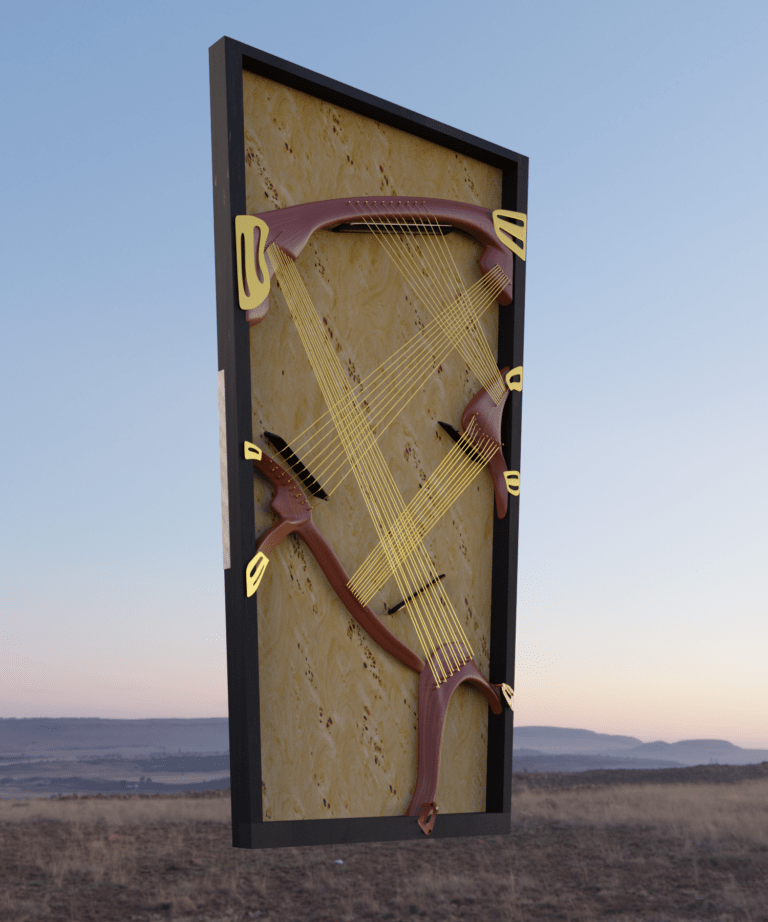 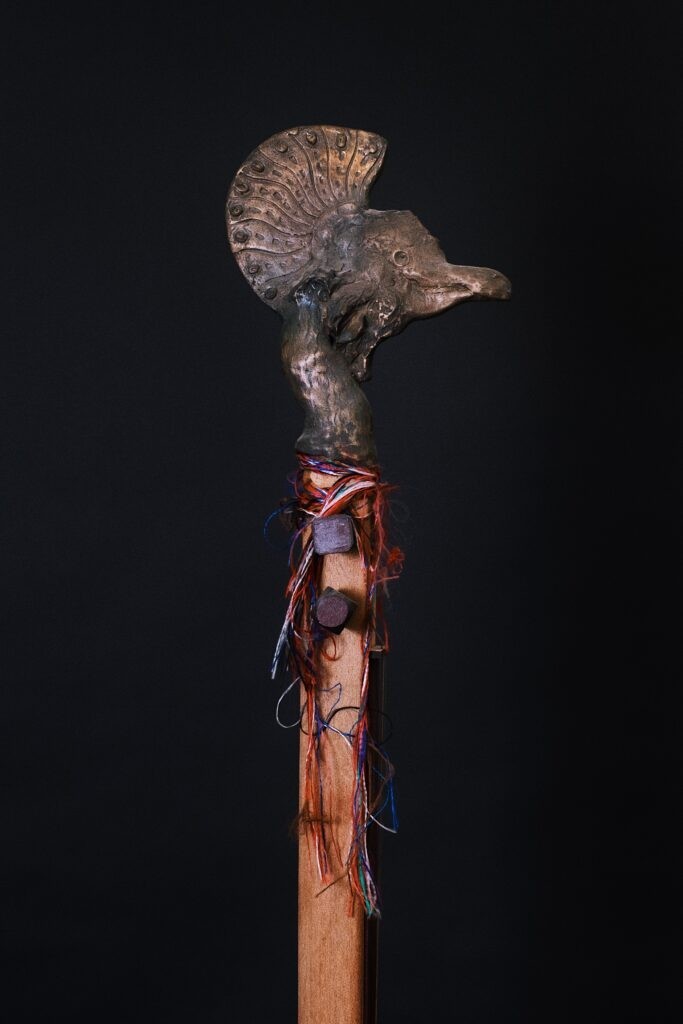 Our relationship to the universe is influenced by the images we have of distant galaxies, exoplanets, supernovas and black holes. Many people are unaware that most of those images are actually artistic interpretations rendered from information that is not visible to the naked eye, even with the most powerful telescopes.

Black holes are one of the most challenging visually render and comprehend phenomena. One of the reasons for this is that you cannot see a black hole. To get around this issue, so-called ‘space artists’ have opted for countless illustrations for a kind of idealised black hole image sucking up the gas or other matter around it. Variations in the appearance of these illustrations make clear how relative our visual concept of the phenomenon is. This imagery also correlates with the fictions of outer space we grew up with, such as the science fiction films from the second half of the 20th century.

Does the very image create a black hole in our understanding of the universe? And how can an alternative mental picture of the universe be created? I intend to explore questions along these lines in a multichannel video and 3-D printed object installation. In my research process, I’m eager to have conversations with scientists at CERN and the South African Astronomical Observatory, among them the blind astronomer Wanda Diaz. My project will examine and compare various scientific, popular culture and public imaginary renderings, drawings and ideas of black holes to destabilise the notion that “evidence” lies in front of your eyes.

In this playful mapping of mental images, I’d like to get an insight into the collective mental image of a black hole and initiate a process of reflection on alternative imaging of the universe.

Ian Purnell works in the intersection of visual arts, documentary filmmaking and performing arts. He studied experimental film and documentary formats at the Academy of Media Arts Cologne and montage at the University of Film and Television Potsdam-Babelsberg. Ian’s film and installation works are showcased internationally. His hybrid feature-length film in development, Arctic Link, was awarded the 2020 Berlinale Kompagnon-Fellowship. 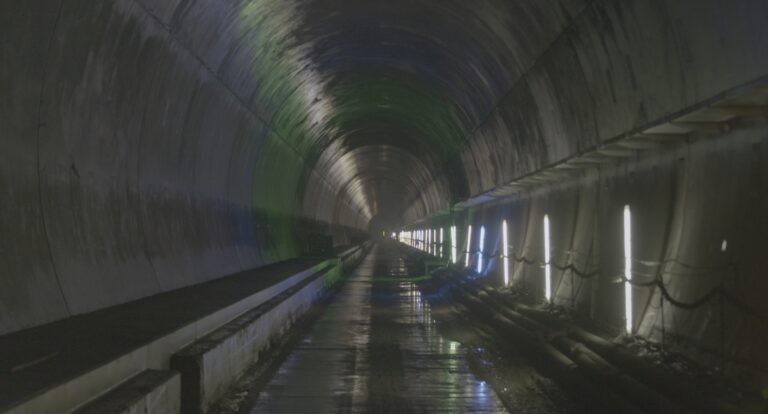 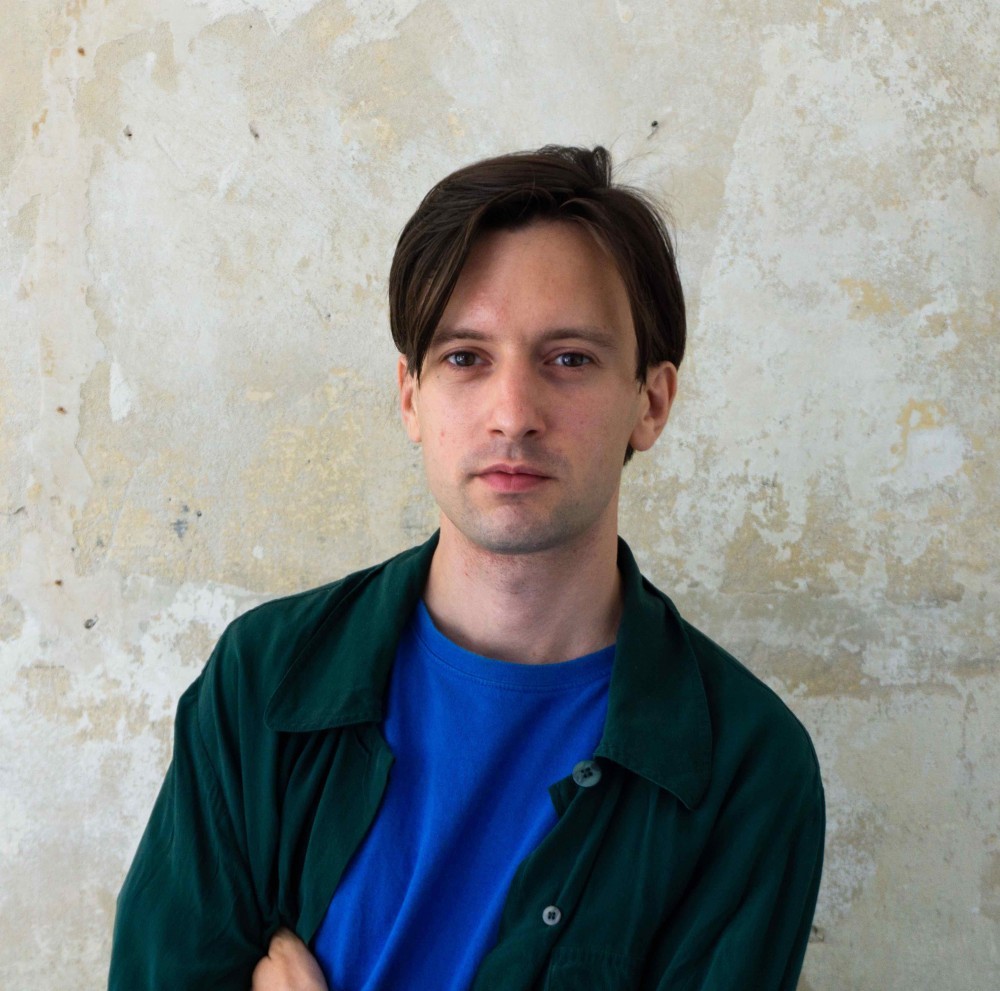 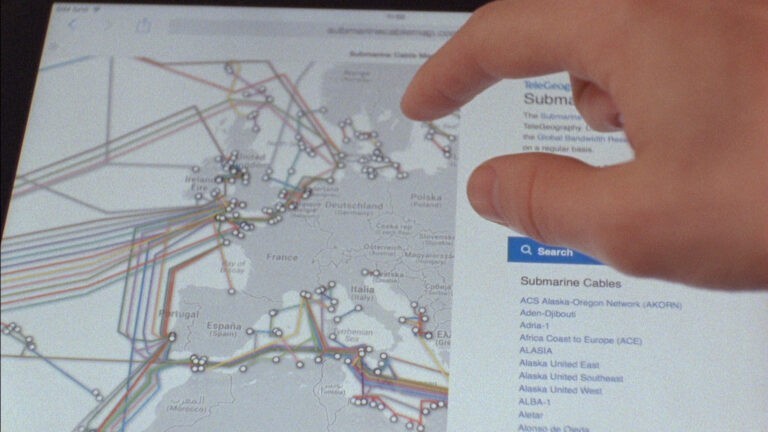