A programme of residencies to foster experimentation in art and science in Switzerland and worldwide in partnership with Pro Helvetia.

Connect India is open for applications until 12 December 2022

Launched in April 2021, Connect is a collaboration between CERN and The Swiss Arts Council Pro Helvetia. Between 2021 to 2024, it will serve as a platform to foster experimentation in the arts in connection with fundamental science. A series of art residency opportunities will be announced to take place at CERN, in Geneva, and in partner scientific organisations worldwide in South Africa, India, Brazil and Chile. Artists from Switzerland and from any of these countries will be invited to apply for research-led residencies, to explore ideas and develop new work inspired by science and in connection with the scientific communities.

Connect offers two residency formats: a 3-month residency at CERN for Swiss artists and a combined residency at CERN and in another international location in collaboration with prestigious scientific and cultural organisations – in Chile, South Africa, Brazil and India.

In November 2022, Arts at CERN and Pro Helvetia New Delhi announced a new residency opportunity as part of the Connect collaboration. Connect India invites one artist from Switzerland and one from India to participate in a dual residency together at CERN in Geneva and at the International Centre for Theoretical Sciences (ICTS) in Bengaluru. in 2023. Applications are open until 12 December 2022.

The Simetría Award was the former iteration of the residency programme, established by Arts at CERN and Corporación Chilena de Video and supported by the Swiss Arts Council Pro Helvetia in the context of its programme COINCIDENCIA – Swiss & South American Cultural Exchanges. Simetría was a shared residency programme that enables two artists in collaboration, to explore the relationship between astronomy and particle physics, at the CERN, and in Chile, the VLT (Very Large Telescope) observatory and ALMA (Atacama Large Millimeter/submillimetre Array) at the European Southern Observatory (ESO/NAOJ/NRAO).

Connect India is calling for applications from Swiss and Indian artists to undertake a residency at CERN in Geneva and ICTS in Bengaluru in 2023. Deadline: 12 December 2022

Kamil Hassim is a South African transdisciplinary artist and musician. 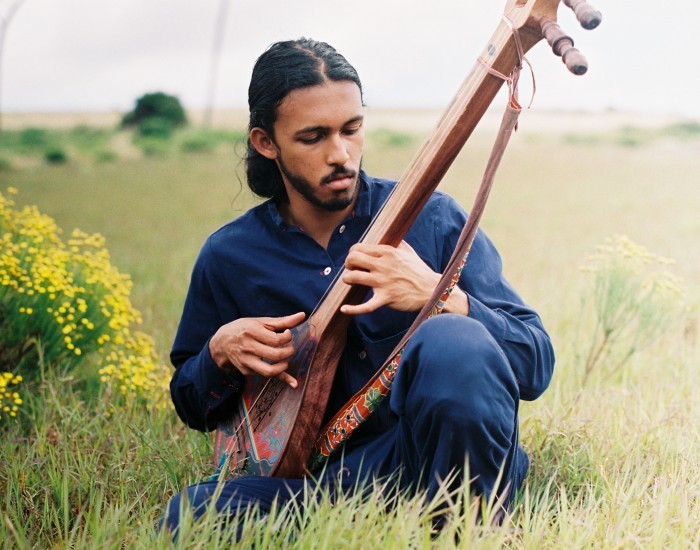 AATB is the collaborative practice of Swiss artists Andrea Anner and Thibault Brevet. 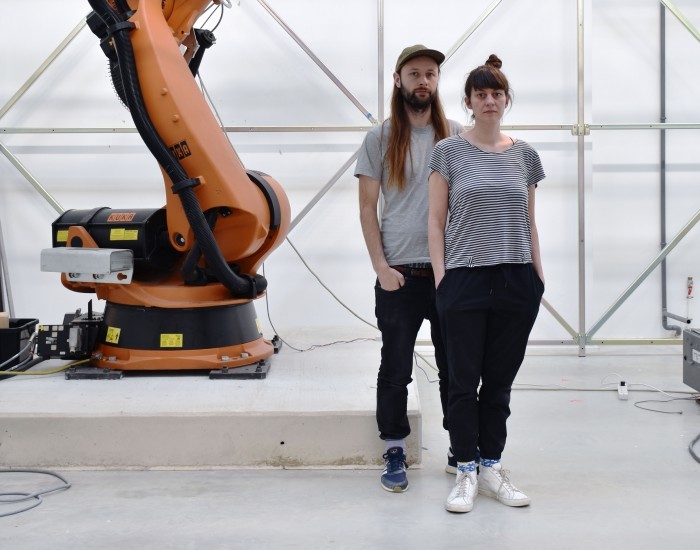 Chloé Delarue lives and works in Geneva, Switzerland. She produces installations (sculpture, video and sound) under the TAFAA acronym, standing for Toward A Fully Automated Appearance, a combination of several installations, which the artist calls “environments”. 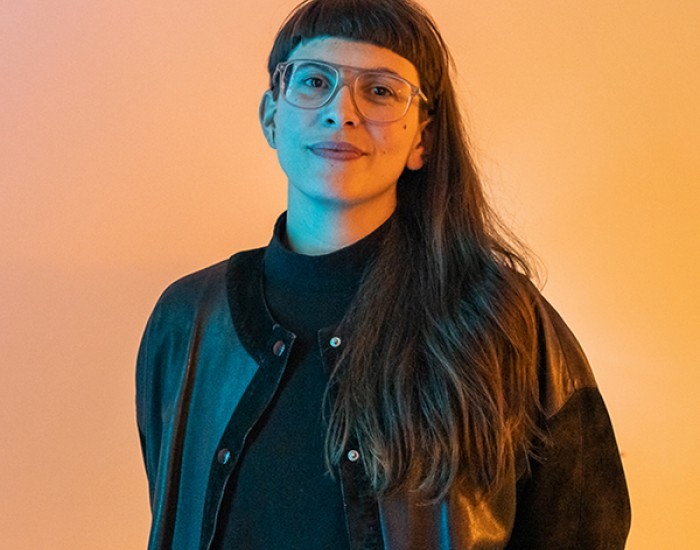 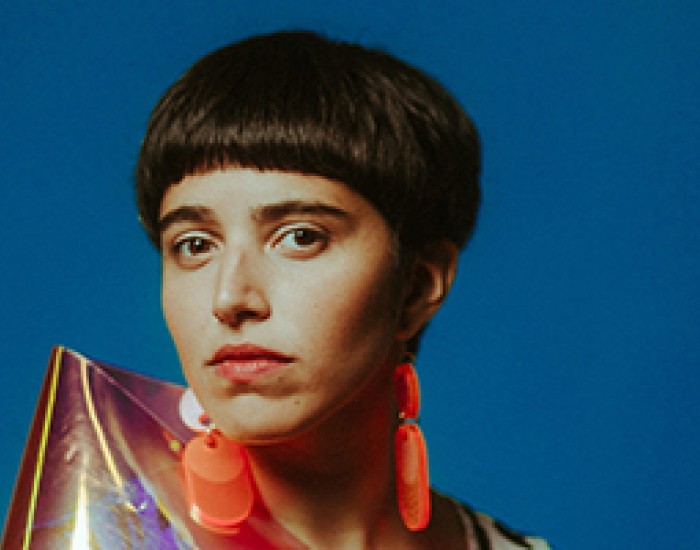 Alan Bogana is a multidisciplinary artist based in Geneva, Switzerland. His art practice involves sculpture, computer graphics, electronics, time-based media and holography, and his works are usually presented in the form of installations. 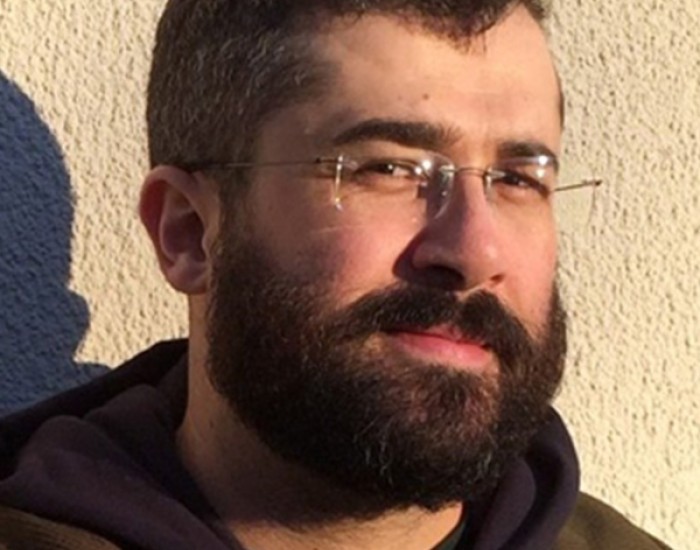 Ian Purnell (b.1988 in Basel) works in the intersection of visual arts, documentary filmmaking and performing arts. 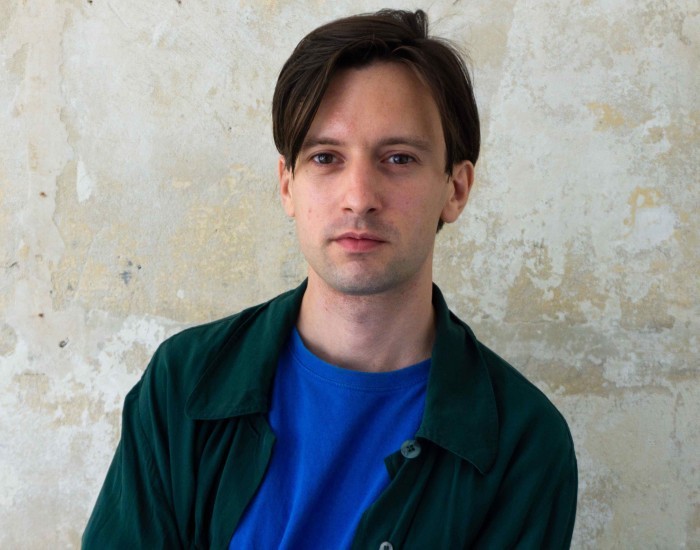 Patricia Domínguez is an artist, educator and earth defender based in Puchuncaví, Chile. 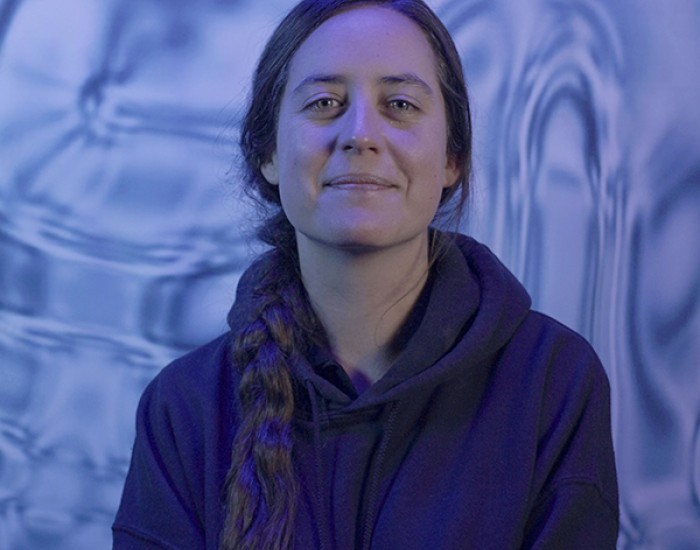