Collective Entanglements opens at the Spencer Museum of Art

In the physical sciences, entanglement refers to data sets that cannot be described independently of one another. In a more general sense, it refers to a complicated relationship or complex situation. It can be very useful in describing interdisciplinary inquiry, as well. Artist Janet Biggs, mathematician Agnieszka Międlar, and physicist Daniel Tapia Takaki, who leads the University of Kansas’s (KU) team for the ALICE collaboration at CERN’s Large Hadron Collider (LHC), present the six-channel video installation Collective Entanglements, resulting from their collaborative research. Their ongoing project uses time-based media to explore questions in high energy physics and applies novel mathematical techniques to the production of video and performance. 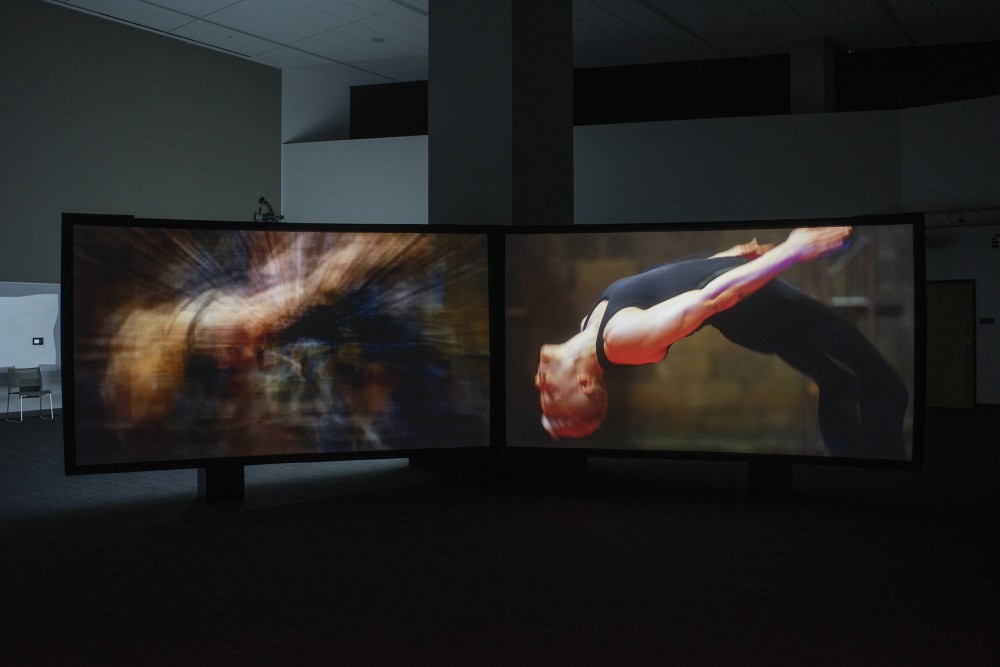 Excerpt from Collective Entanglements at Spencer Museum of Art 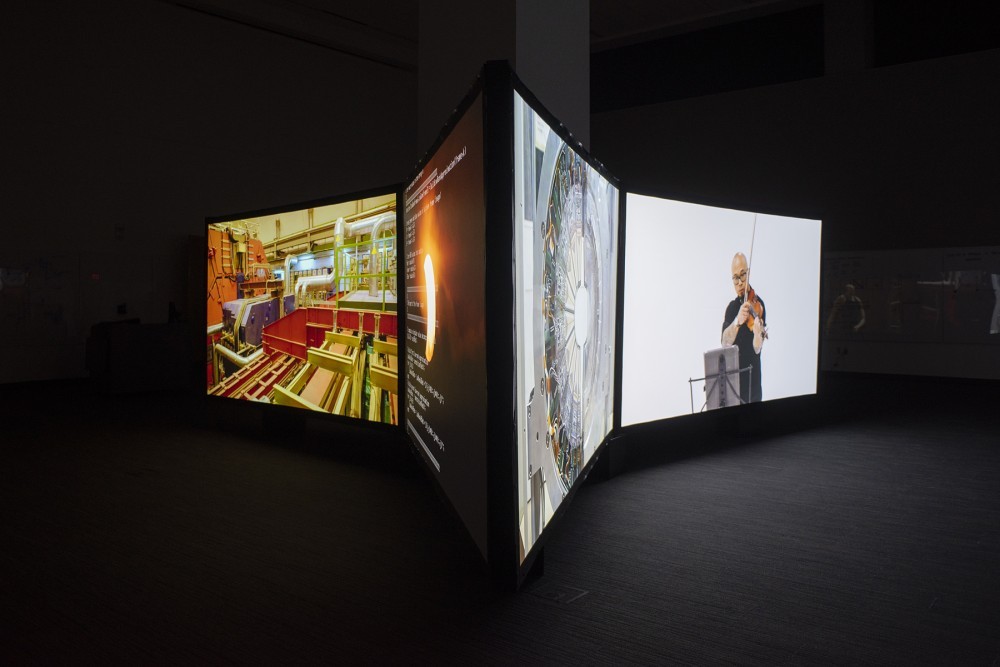 In 2021, the collaboration's live-streamed performance, Singular Value Decomposition, was presented by the Cristin Tierney Gallery in New York at ONX Studio. In a two-experiment performance, dancer Vinson Fraley and musician Earl Maneein respond to their own and each other’s video and audio reactions to verbal prompts that have been manipulated by Singular Value Decomposition – a mathematical technique used in quantum mechanics that compresses original data into lower-dimensional representations. The researchers are interested in whether correlations and entanglements occur between the two performers. Singular Value Decomposition was presented at Campus Biotech in Geneva, Switzerland, in conjunction with the exhibition in Memoriam: anni horribles, 2020-2021. The show was on view from November 2021-January 2022. 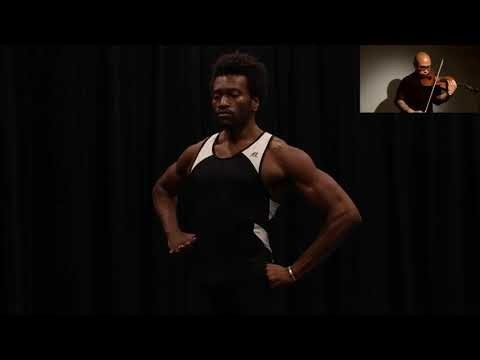