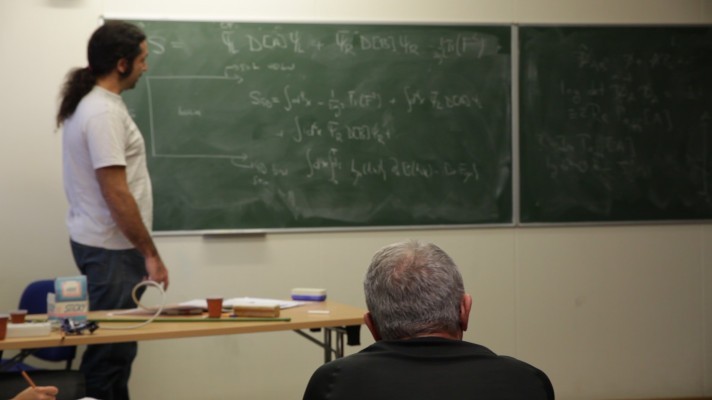 The View from Nowhere

In The View from Nowhere, Semiconductor offer an ethnographic observation of the practices, techniques and languages developed by scientists at CERN, revealing the rich culture of the laboratory. Their exploration raises multiple questions: how do scientists conceptualize and organise reality; what is our viewpoint, as observers; and, how does science mediate nature?

By its very nature, particle physics deals with matter and concepts that require incredibly advanced technology and engineering, as evidenced by the Large Hadron Collider (LHC) at CERN: a particle accelerator built by scientists to better understand the fundamental components and nature of our universe.

Through juxtaposing discussions around the application and processes of theoretical physics with filmed footage in CERN’s hi-tech workshops, Semiconductor explore the dichotomy that is revealed between the surprisingly creative pursuit of theoretically modelling our physical universe and the fixed/hard classical nature of producing instrumentation to test these notions. It reveals a sense of the scientific frameworks developed by man to explore matter beyond the limits of human experience, whilst raising questions about our place in the larger nature of reality.

The title The View from Nowhere refers to the philosophical concept that science should remain an objective analysis of the natural world if it is to be seen as having value. 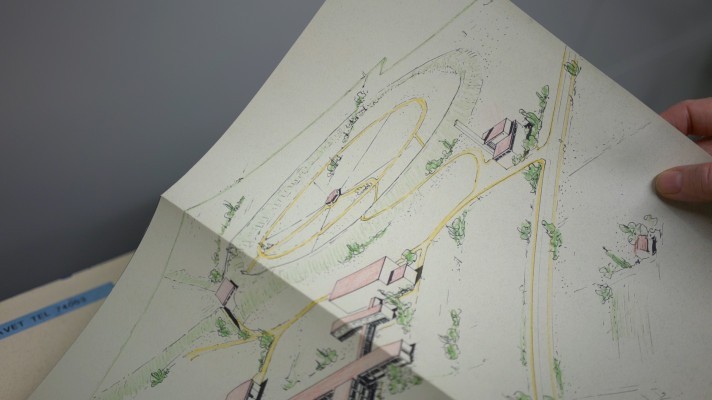 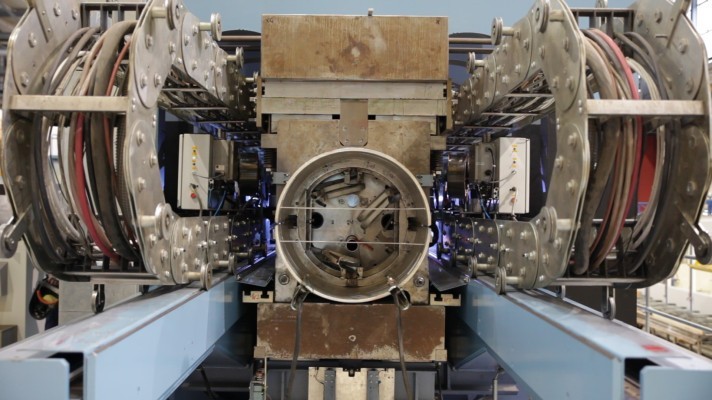 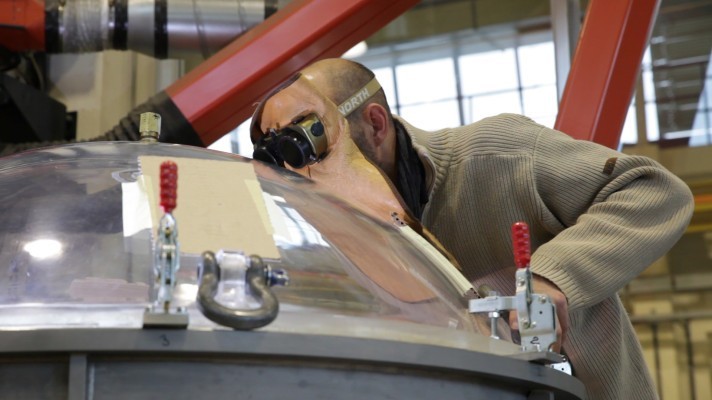 The View from Nowhere was co-commissioned by Arts at CERN/ FACT (Foundation for Art and Creative Technology, Liverpool)/Le Lieu Unique, Nantes, France. This work was exhibited in the international touring exhibition Quantum/Broken Symmetries.