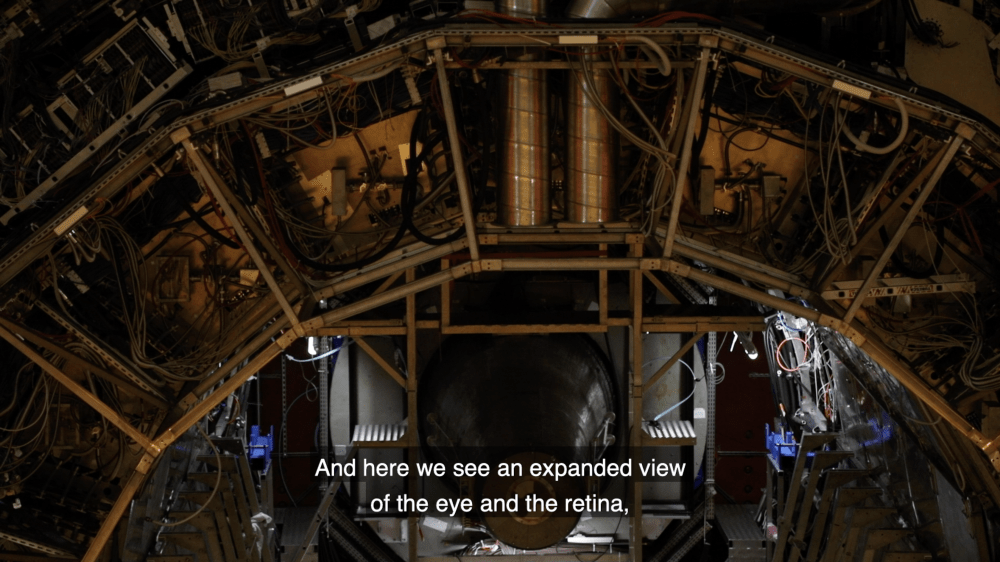 Mariele Neudecker’s The Eye: A.L.I.C.E  immerses the viewer in the underground world of the ALICE experiment. The film provides a lens into the physicists’ endeavour to study the essential constituents of matter, mirrored by a scientist’s narration revealing the unique mechanism of vision. As a Guest Artist in 2019, Neudecker captured the beauty of this experiment's scale, extremes, and complexity. This work premiered in the Victoria & Albert museum's exhibition Alice: Curioser and Curioser. 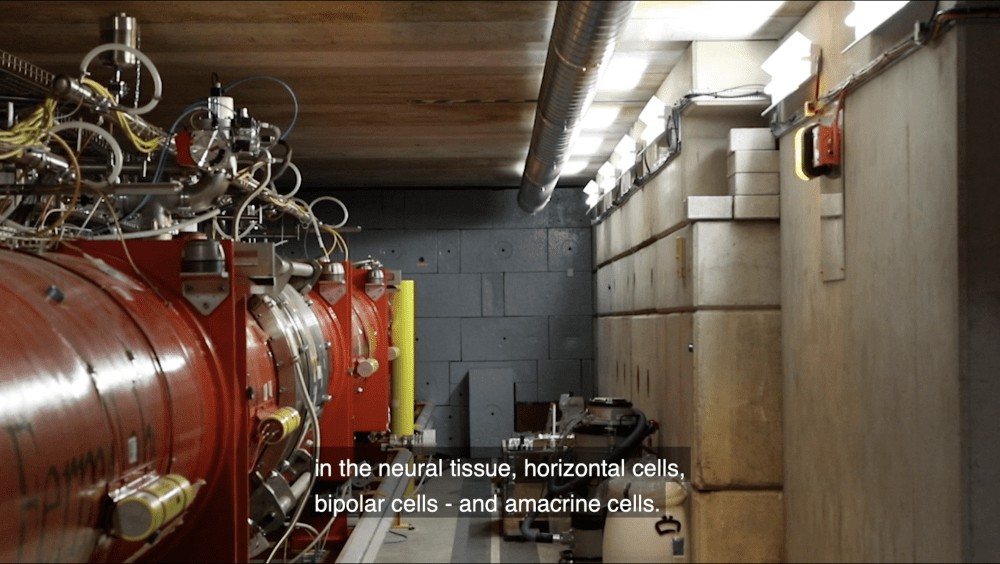 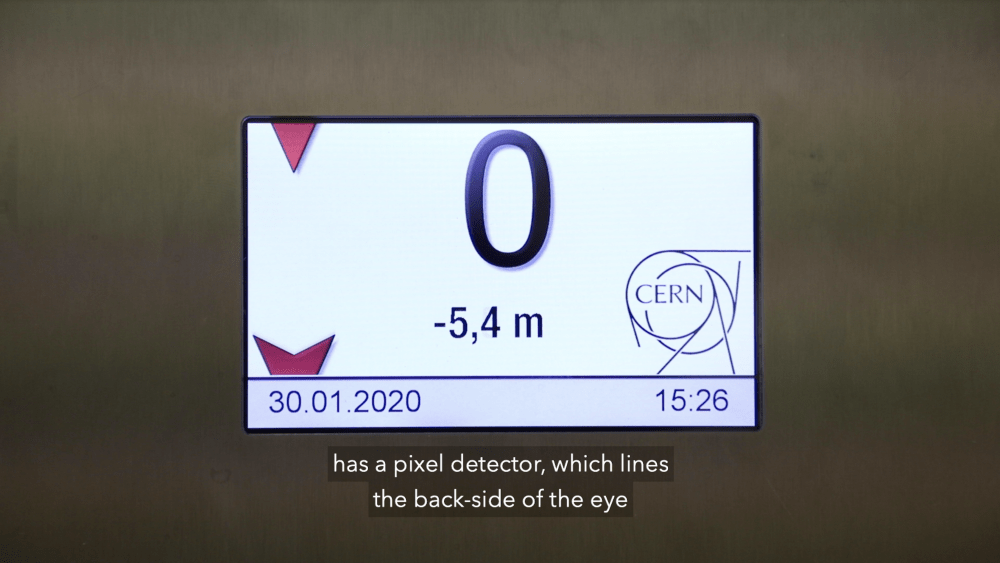 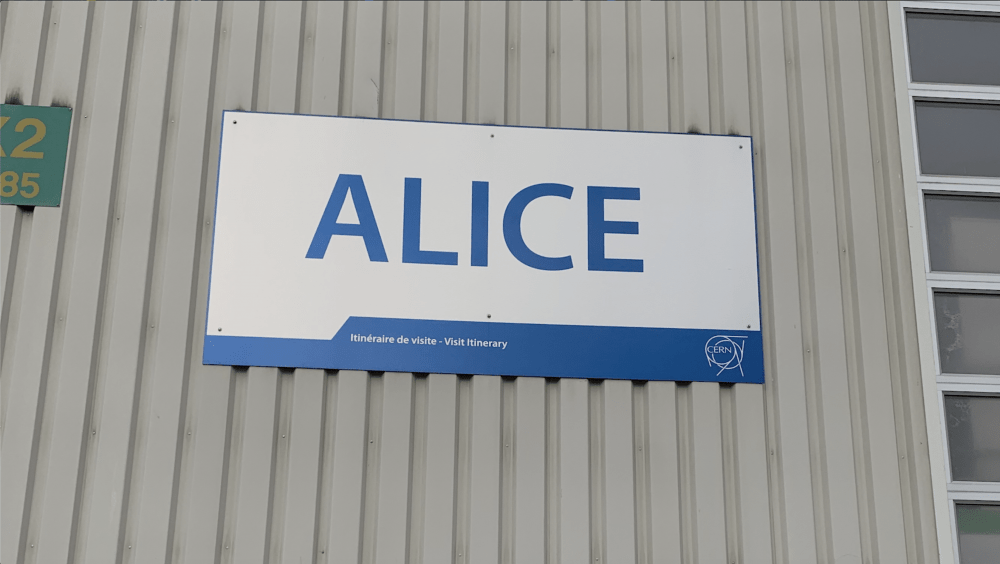 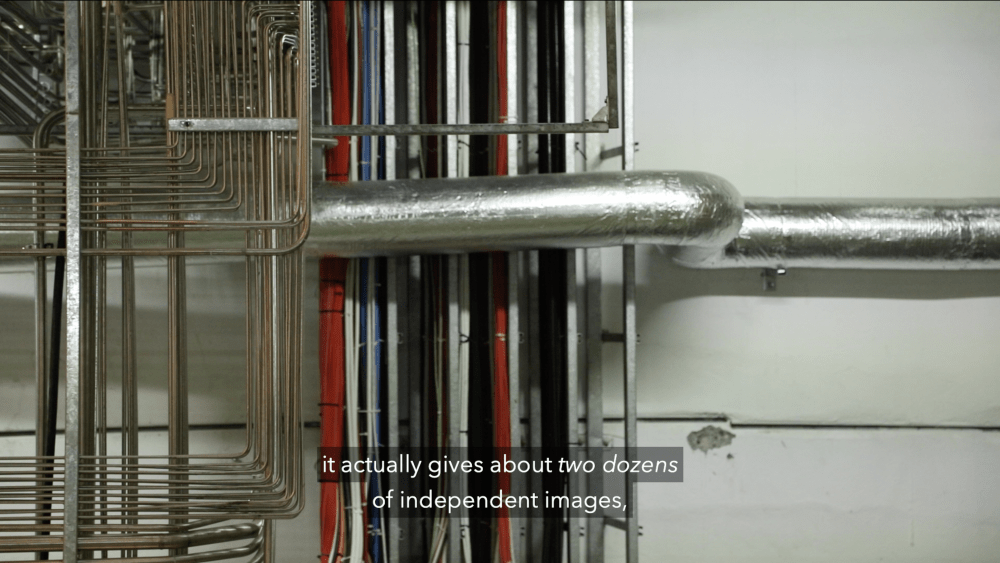 This commission was made possible thanks to the support to Arts at CERN of the Didier and Martine Primat Foundation and its special fund Odonata as part of a multi-year partnership and grant scheme which aims to foster creative interactions between arts, sciences and nature.