In 2018, Treister received the Collide Award and arrived at the Laboratory with a research question, 'Is the holographic universe principle—the theory that our universe could be a vast and complex hologram—something artists have sought since the beginning of our civilisation?'. During her three-month residency, she explored this inquiry in collaboration with theoretical physicists, who mainly work on quantum gravity and black holes. Based on this artistic research, she hypothesises that, beyond acknowledged art historical contexts and imperatives, artists may have also been unconsciously attempting to describe the holographic nature of the universe. 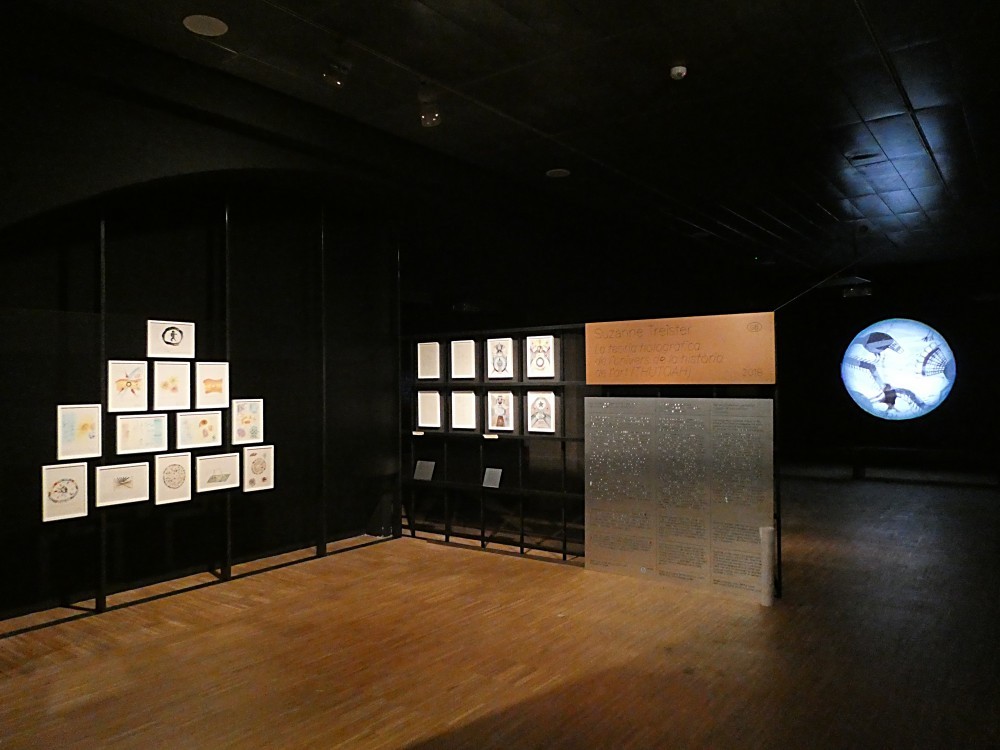 The resulting artwork, The Holographic Universe Theory of Art History (THUTOAH), consists of a video projecting over 25,000 chronological images from art history, from cave painting to global contemporary art. Treister's work echoes CERN's Large Hadron Collider conceptually, the world's largest particle accelerator, accelerating 25 images per second in a looped sequence. The video installation is accompanied by a soundscape featuring interviews and watercolours drawn by the CERN physicists who collaborated with her during the residency, including Wolfgang Lerche, Alessandra Gnecchi and John Ellis. The different drawings aim to describe the theoretical concepts behind the holographic universe principle. Between 2018-2021, THUTOAH was exhibited in the international touring show Quantum/Broken Symmetries. A new version of this work was featured in last year's exhibition, To The Edge of Time at KU Leuven, which included a new version of the accompanying soundtrack featuring a conversation between physicists Stephen Hawking and Thomas Hertog discussing their holographic theory of the universe. 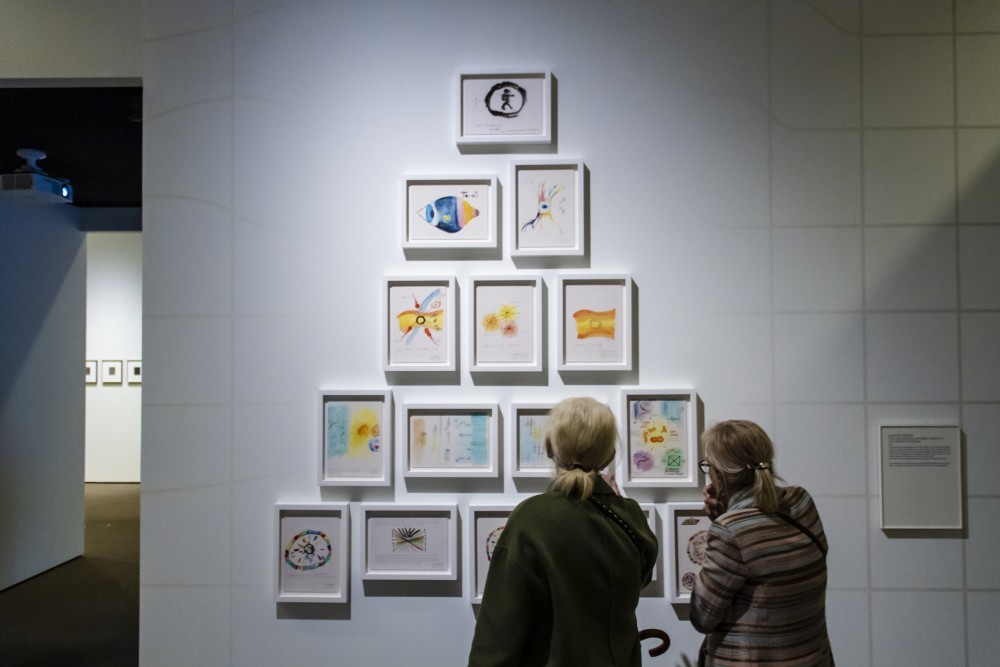 Her multimedia work The Escapist BHST (Black Hole Spacetime) also includes watercolours that resulted from workshops with a variety of CERN particle physicists. The drawings explore ideas and hypothetical imaginings of intelligent life forms on other planets based on scientific concepts, theories and current understandings of these possibilities. Comissioned by Serpentie Galleries, The Escapist BHST is a non specific interplanetary entity whose depicted experiences are a poetic imagining of spaces of understanding within and beyond those of contemporary science. 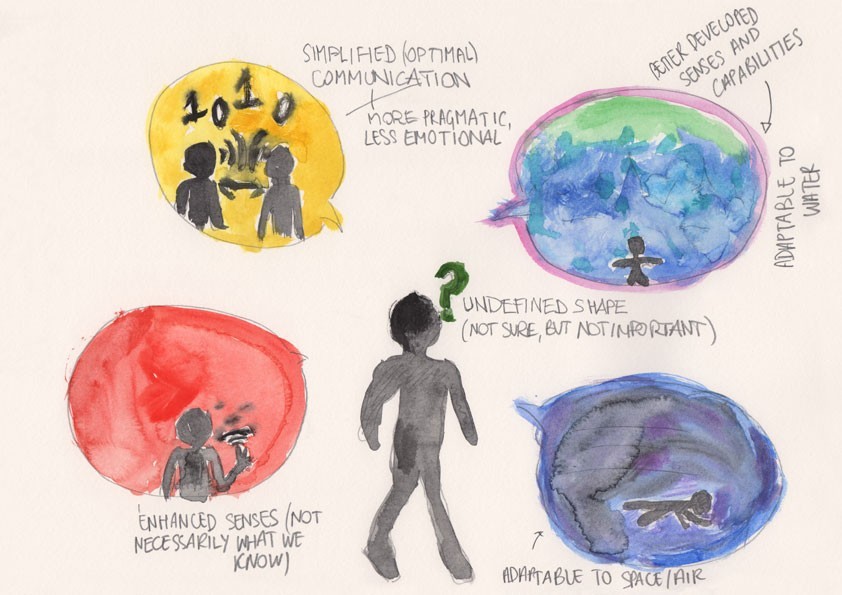 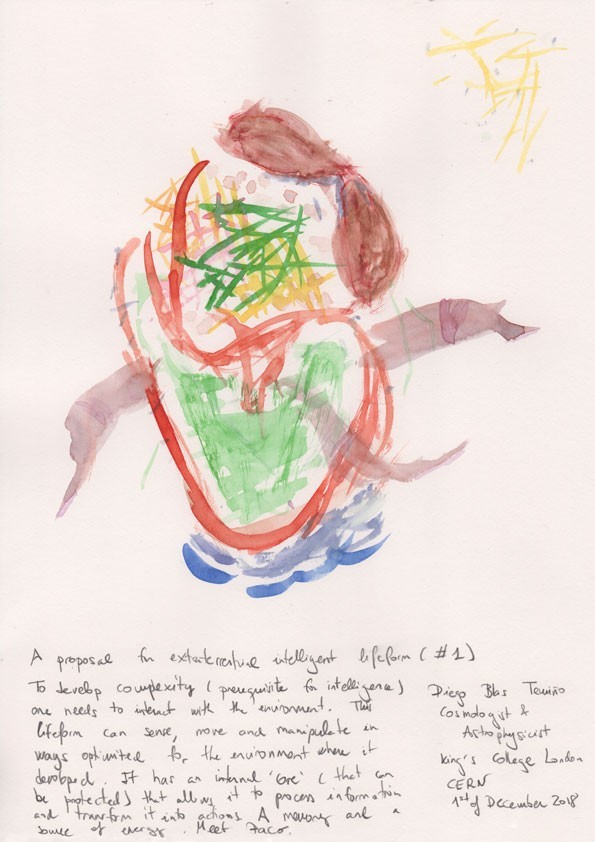 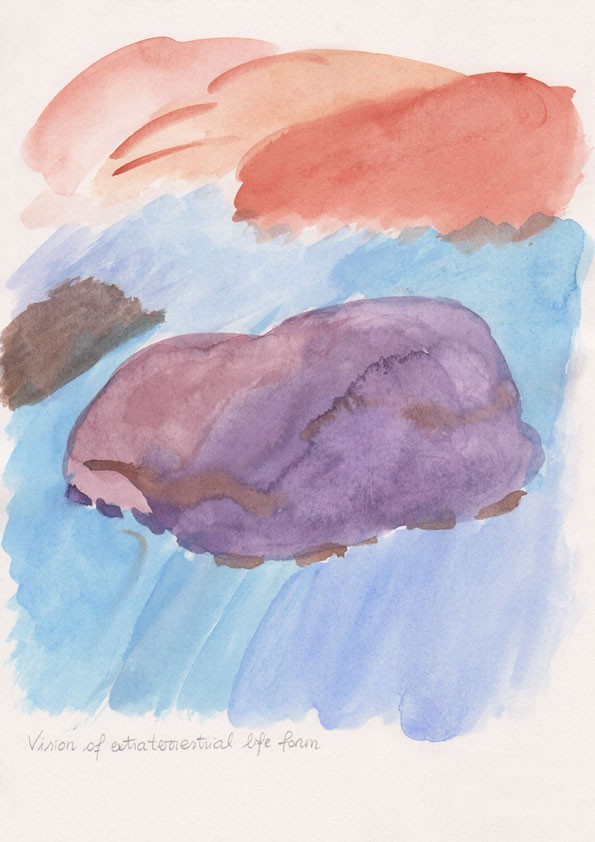 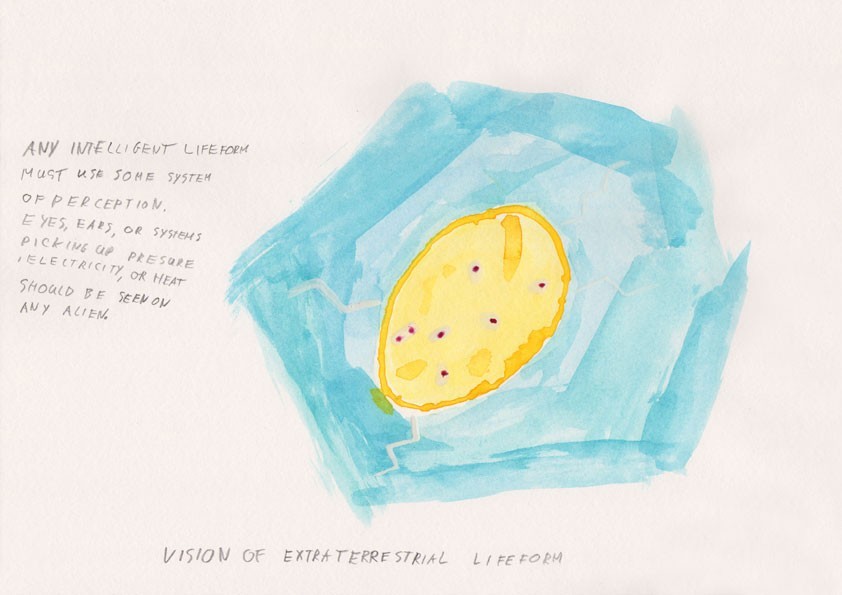 Treister will also take part in Arts at CERN's 10th-anniversary podcast. In an episode exploring Black Holes, she will engage in conversation with theoretical physicist and former collaborator Alessandra Gnecchi.