This award, funded by the City and Canton of Geneva, celebrates Geneva as a consequential meeting point for arts and science throughout history, highlighting its unique role in the founding of CERN back in the 1950s. Geneva-based artists complete a fully-funded residency of up to three months at CERN to further their artistic practice by immersing themselves in the world of particle physics. Collide Geneva and Collide Pro Helvetia alternate yearly.

Yann Marussich (1966) is a unique character in the field of performance and contemporary dance as he delivers performances that have a disturbing, provocative, and authentic impact on the audience. 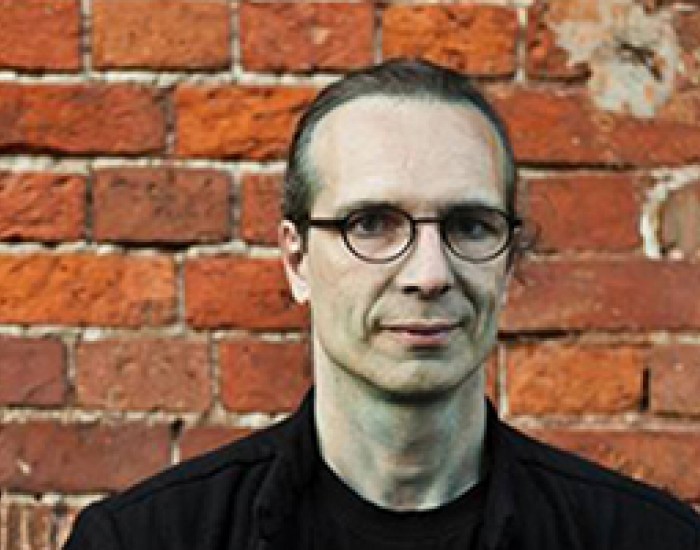 Jan Peters is a German documentary filmmaker specializing in Super 8 from Berlin. Born in Hanover, he later studied at the University of Fine Arts in Hamburg (HfbK) and co-founded Abbildungszentrum, the filmmakers' collective, in 1994. 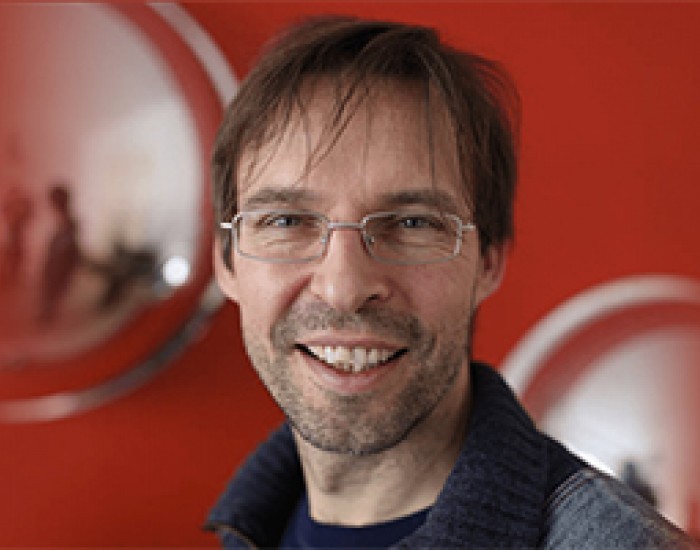 After having graduated in Media Design at the Geneva University of Art and Design (HEAD) in 2012, Swiss artist Cassandre Poirier-Simon has developed a solid background and experience in the field of digital stories and experiences. 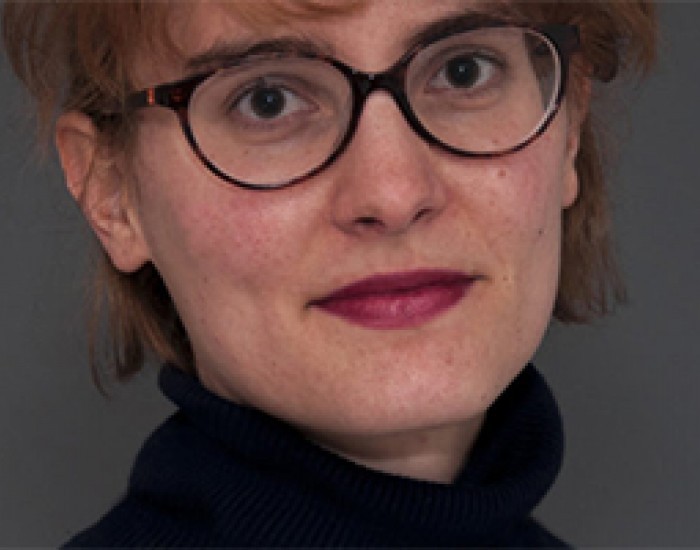 Internationally renowned since his first major choreographic work, A+B=X, in 1997, the Swiss choreographer and dancer Gilles Jobin has been a pioneer in the field of contemporary dance for nearly two decades. Though he lives and works primarily in Geneva, he regularly collaborates across international borders. 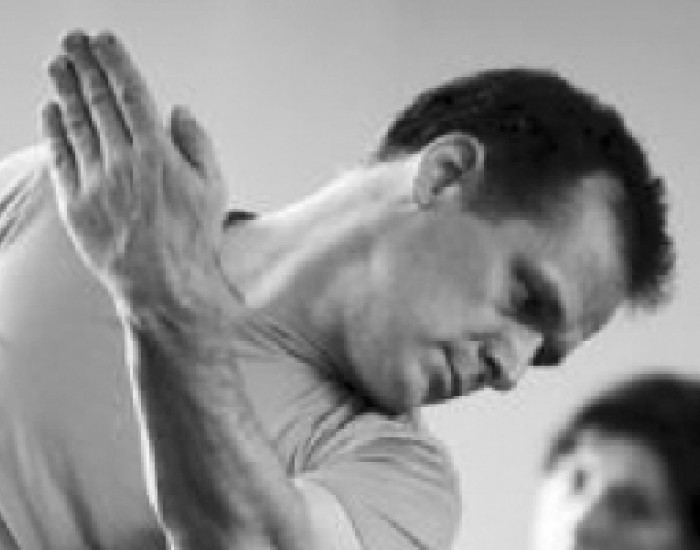 Artists Anne Sylvie Henchoz and Julie Lang are the recipients of Collide Geneva in 2018 in the category of Performance.

They are current artists-in-residence in the joint project 'Space Time Energy'. In this project they explore experimental formats to interpret fundamental research. By the reappropation of words and to transform their sense in artistic and polymorphic forms (partitions, images, graphics, collage, sound). 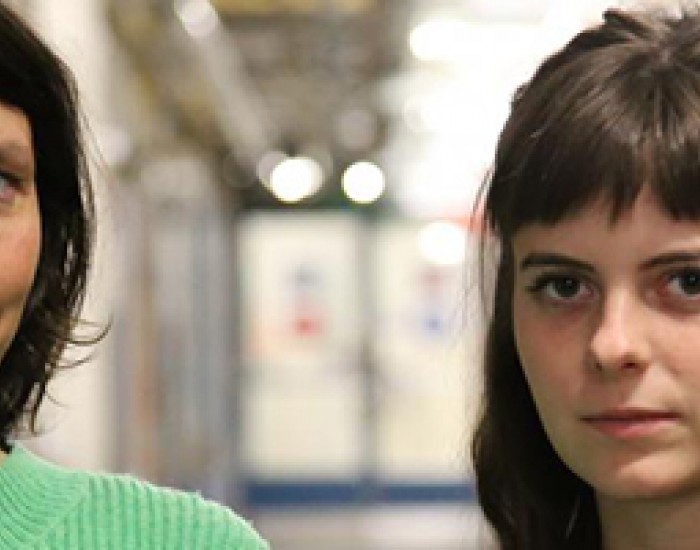