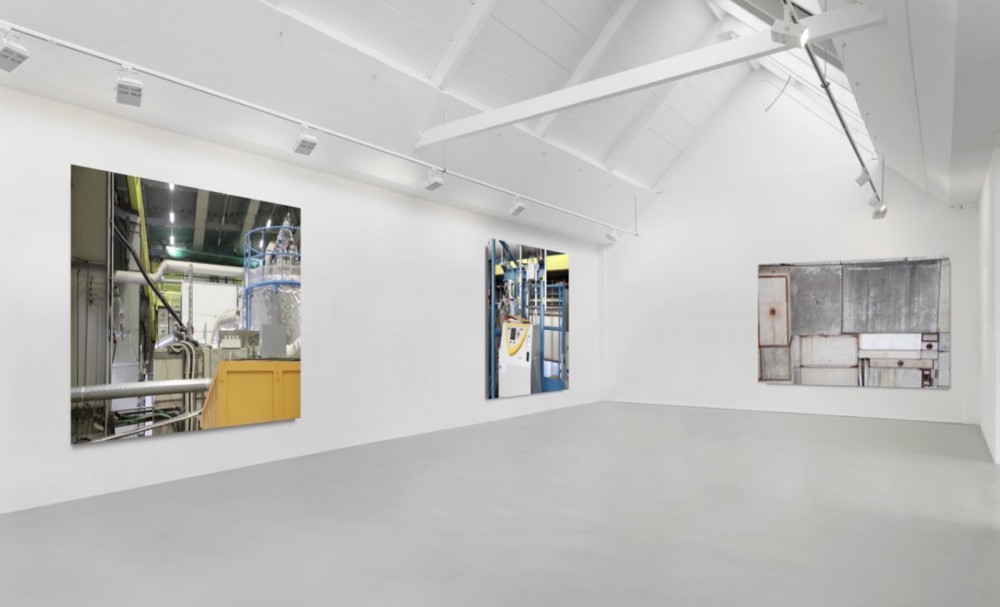 Everything Happens Once consists of two 7-meter long tracks mounted on the wall, in which two monitors are fed tracking footage that matches the speed at which the video was filmed. Viewers are invited to enter these two portals that show different realities of the CLOUD experiment. In her explorations in the Laboratory, Neudecker observed that most of what can be directly seen often occupy large volumes and appear to exist far away, behind steel chambers, and invisible to our eyes. The artist introduces unknown elements to the installation while the footage on the monitors plays randomly, being programmed to adopt unpredictable choices. For Neudecker, technology both enables and limits our perception and experience of the world we inhabit.

As Guest Artist in 2017, Neudecker spent time at CERN visiting The Cosmics Leaving Outdoor Droplets (CLOUD) Experiment in dialogue with the group of researchers led by scientist Jasper Kirkby. While at CERN the artist took a variety of tracking shots in the experimental hall of the CLOUD experiment in order to compose Everything Happens Once. 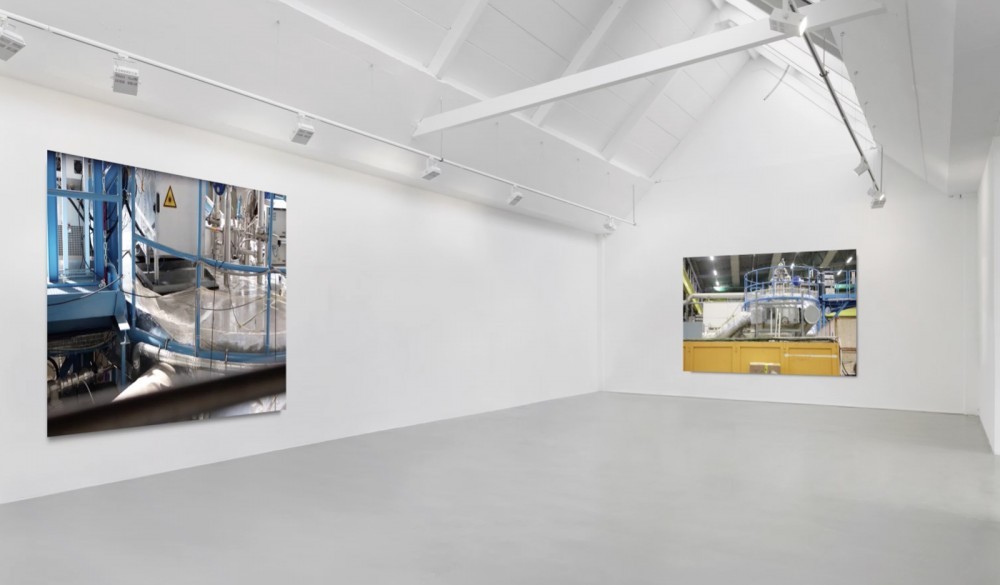 This work was commissioned by Arts at CERN with the generous support of Didier and Martine Primat Foundation and its special Fund Odonata. It was exhibited in Broken Symmetries at Kumu Art Museum (Tallinn) (2020-2021). The artist would like to thank scientist Jasper Kirkby and CLOUD experiment, and for helping with the realisation of the work to Christian Easton, Benjamin Jones and Simone Einfalt.