Chen Qiufan, also known as Stanley Chan, is a Chinese science fiction writer, screenwriter, and columnist. Chen’s fiction, described as ‘science fiction realism’, focuses on the internal struggles of individuals during times of accelerated change. Since 2004, Chen has written more than 100 stories, and his debut novel, The Waste Tide, was one of The Guardian’s best science fiction books of 2019 and a Locus Awards Best New Novel finalist. His most recent book, AI 2041: Ten Visions For Our Future, is a collection of stories that explore how AI will impact our everyday lives within 20 years. It was co-authored with Kai-Fu Lee, computer scientist and former president of Google China.

Taiwanese artist Ni Hao received a BFA from the School of the Art Institute of Chicago in 2011 and an MFA from the Rhode Island School of Design in 2014. Originally trained as a sculptor, Ni Hao’s work often combines sculptures, installations, videos and sound performances that explore the continuously changing power systems and structures in the world and our daily existence within them. 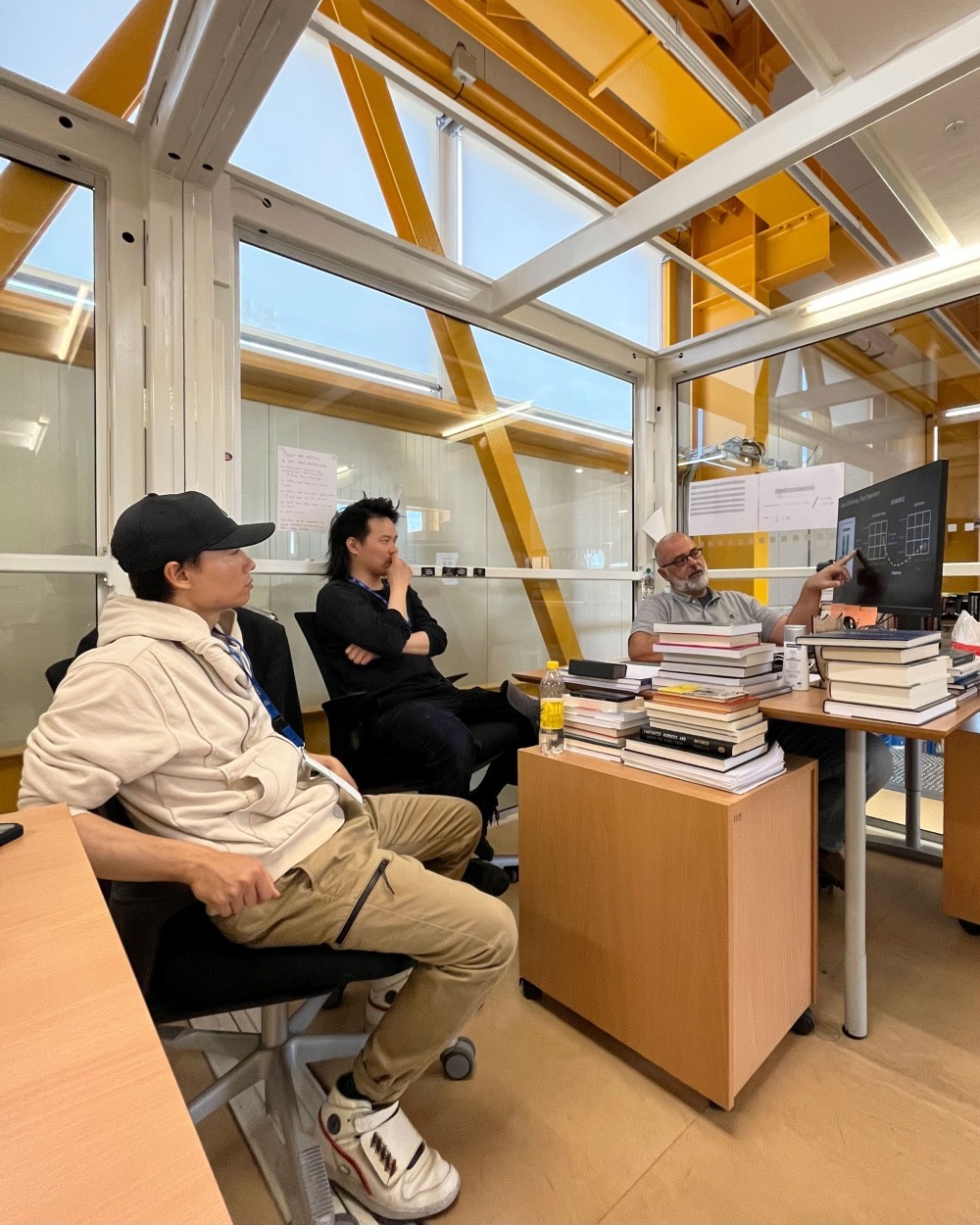 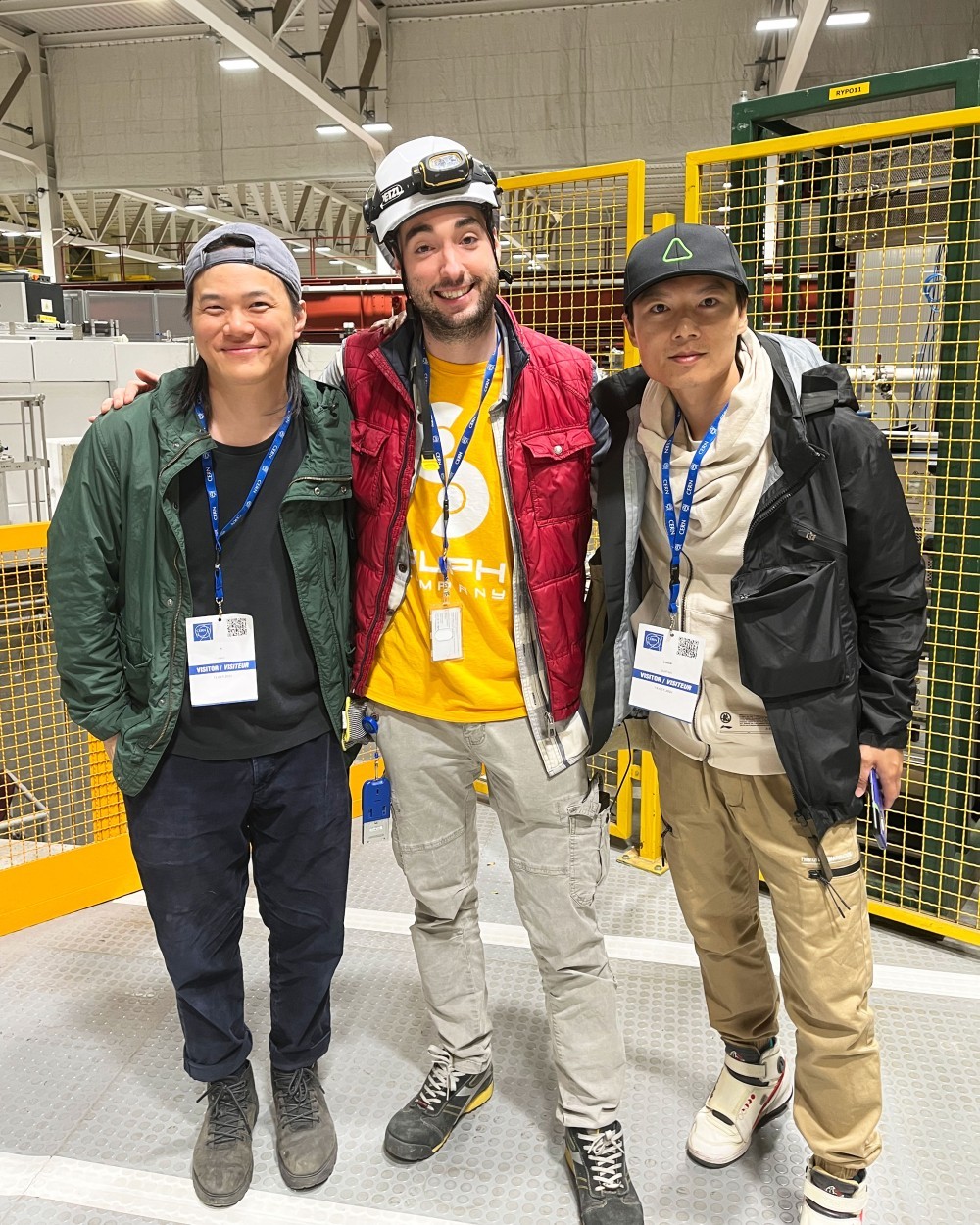 As part of our Guest Artists programme, the writer and artist visited the Laboratory to engage with CERN's research and community. They explored the Antimatter Factory with engineer Antonio Alonso and dived into the work of IdeaSquare, the innovation space at CERN, with Head of the Development of EU Projects Pablo García Tello.

The Guest Artists programme consists of a short stay for artists from all over the world to explore further ideas around art and physics.