Four podcasts to learn more about Arts at CERN

There’s a fascinating world of listening to explore with the unstoppable rise of podcasts. Whether you are looking for some recommendations or want to learn more about the Laboratory's arts programme, here are four recommendations for podcast episodes to check out.

Science Friction – Artists on the loose at the Large Hadron Collider

Science journalist and podcaster Natasha Mitchell embarked on a journey 88 metres underground, in the labyrinth of chambers and corridors of the Large Hadron Collider, the world's largest particle accelerator, in search of two artists on the loose. 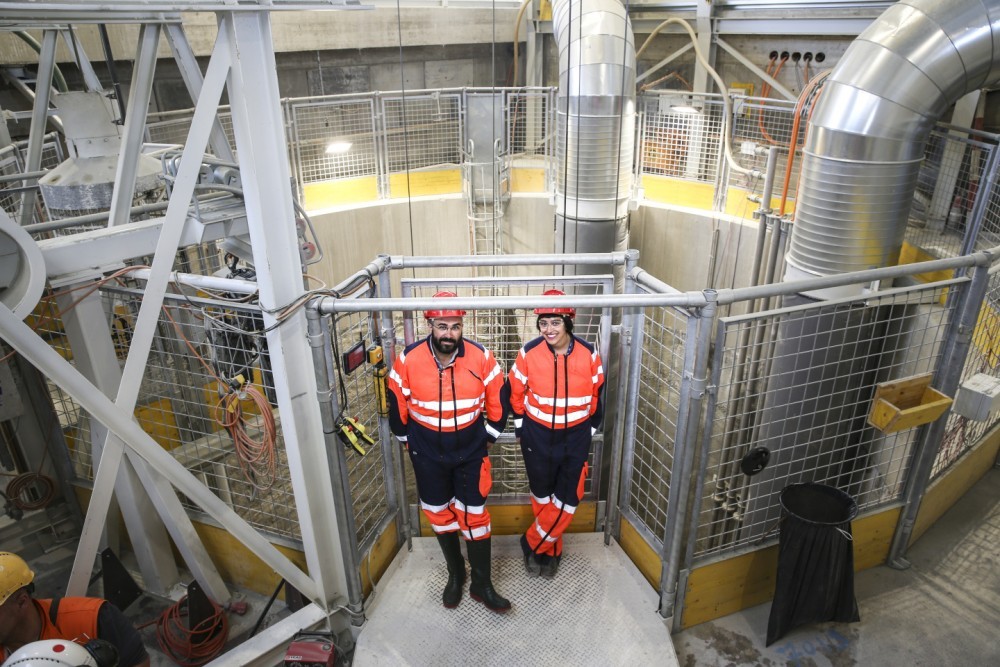 Digging into the relations between quantum computing and contemporary art, cultural researcher José Luis de Vicente mentions Arts at CERN’s work as an example of how artists interested in quantum physics research within a Laboratory context but using a different language.

Listen to Quantum Computing (in Spanish) 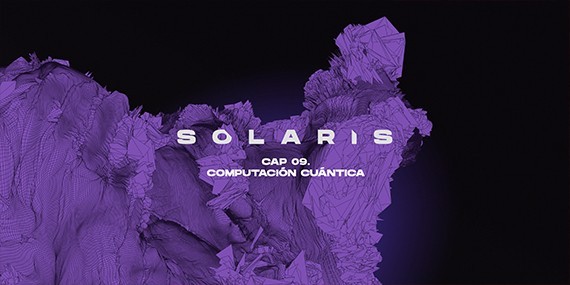 Produced by Inter-American Development Bank, Región Naranja looks at the creative industries in Latin America and the Caribbean. In this episode, Eduardo Hochschild, founder and chairman of UTEC University (Peru), artist and musician Nahum, Nicolás Gómez, director of Museo de Arte Contemporaneo de Lima, share their personal stories, from the first artwork entering the space to engineering students learning art at university. Chilean multidisciplinary artist Nicole L'Huillier shares her experience of her Simetría residency at CERN in Geneva and ALMA Observatory in Chile, focusing on it has enriched her artistic practice.

Listen to Art and Science drive Innovation (in Spanish)

In this episode of Hack the System on Carne Cruda, designer and researcher Efraín Foglia speaks with the head & curator of Arts at CERN, Mónica Bello and with the research director at the Centre for Genomic Regulation in Barcelona, Mara Dierssen, about how to 'hack' the different fields of knowledge. Bello explains Arts at CERN's programmes, shares the artists' experience in the Laboratory and gives her insights into Black Quantum Futurism's artistic practise, the winners of the last edition of the Collide Residency Award.

Listen to Hack the System (in Spanish) 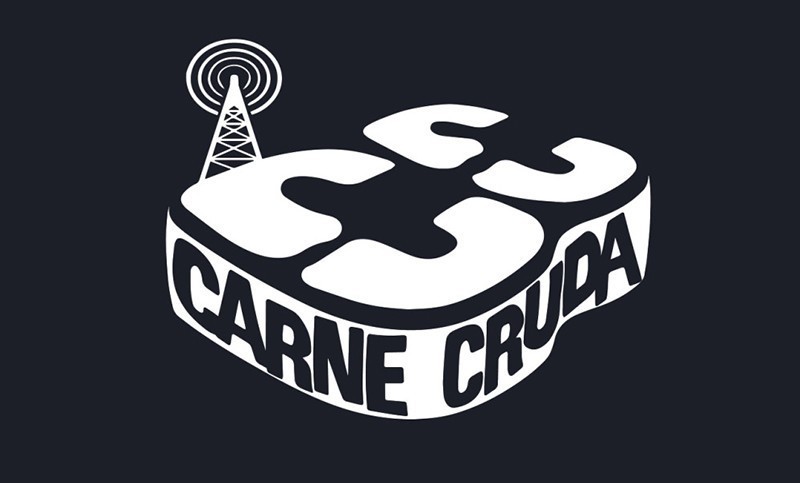