The winner of the Collide Award will be announced on 12 January. Save the date!

Collide is the flagship programme of Arts at CERN that invites artists worldwide and from all creative disciplines to submit proposals for a research-led residency based on interaction with CERN’s scientific community. Since 2019, the Laboratory’s arts programme, Barcelona City Council and the Institute of Culture of Barcelona have nurtured dialogue between art and science at the highest level.

We would like to say a big thank you to all the artists who submitted their project proposals for the Collide Residency Award. We greatly appreciate your interest in participating in our residency programmes and the work you have taken to apply.

The jury wass composed of cultural experts and scientists

The selection of the winning artists and the Honorary Mentions was based on evaluating the application and the artist’s project proposal and reviewed by a group of five cultural experts and scientists. The jury looked for ideas that reflect upon encounters between art and science and offered challenging exchange and inquiry methods between artists and scientists. 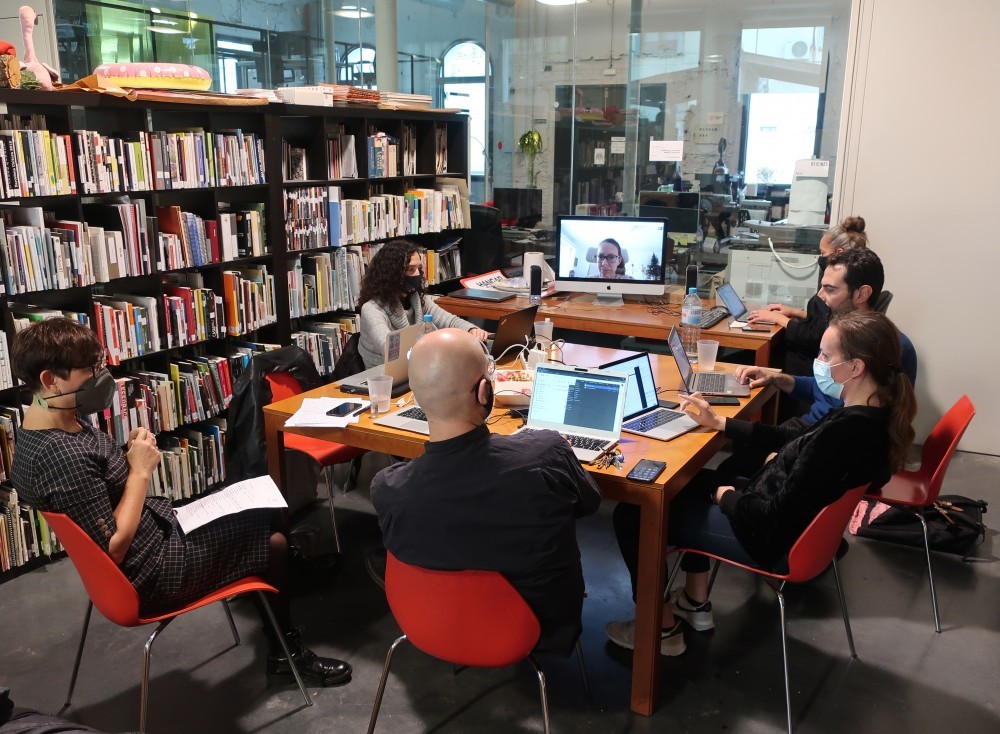